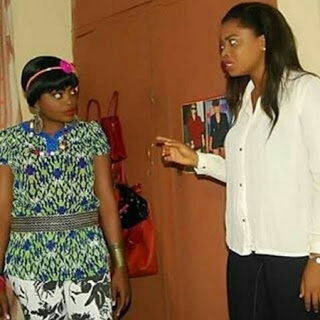 
However, the two have reportedly unfollowed each other on instagram.

According to LIB, it was revealed that the two had a disagreement which went out of control forcing them to part ways.