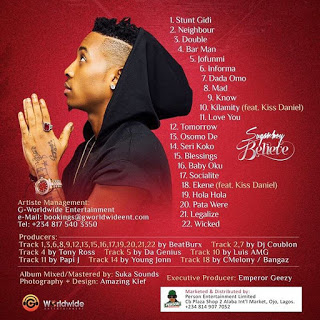 
The Nigerian raggae dance-hall, afrobeat singer and song writer, Sugarboy, was officially signed to G-worldwide Entertainment in 2015 while releasing so many singles including collaboration with Dj Shabsy and Kiss Daniel on the song “RABA” which rose to become a street anthem and fan favorite. The song was produced by DJ Coublon and video directed by Ajefilms.

Kiss Daniel hit the spotlight after dropping “Hola Hola”, a song which gained massive airplays among DJ’s and party lovers around the country.

Since then he has released several hit tracks like Legalize and Dada Omo before dropping his official album which was released on the April 22nd.

“Believe” album which consist of 22 tracks, was mixed and mastered by Suka Soundsound also had all the songs written by Sugarboy. 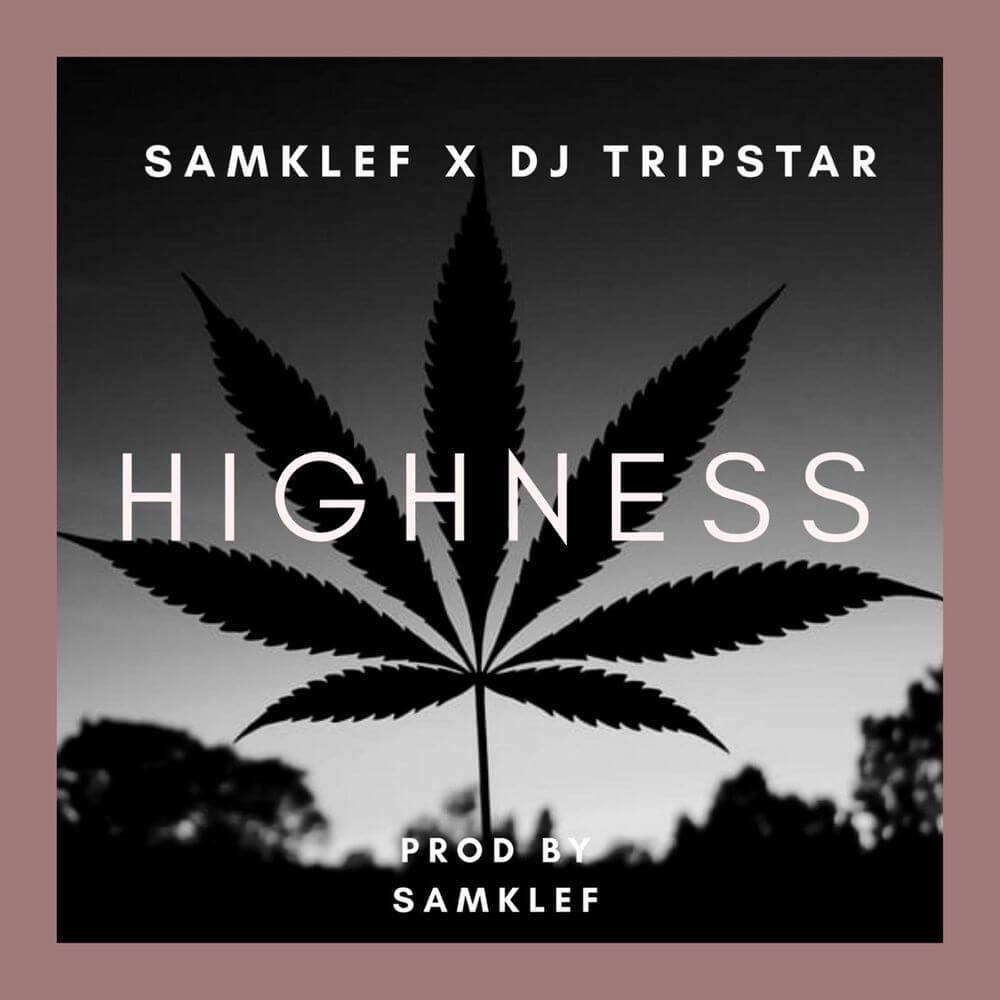 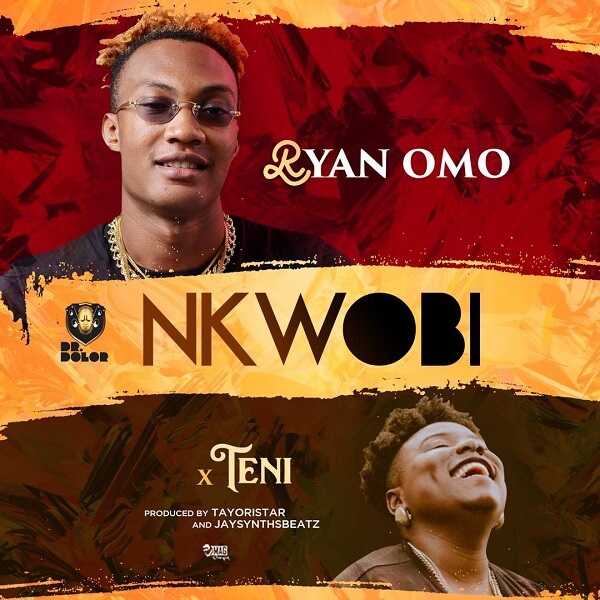 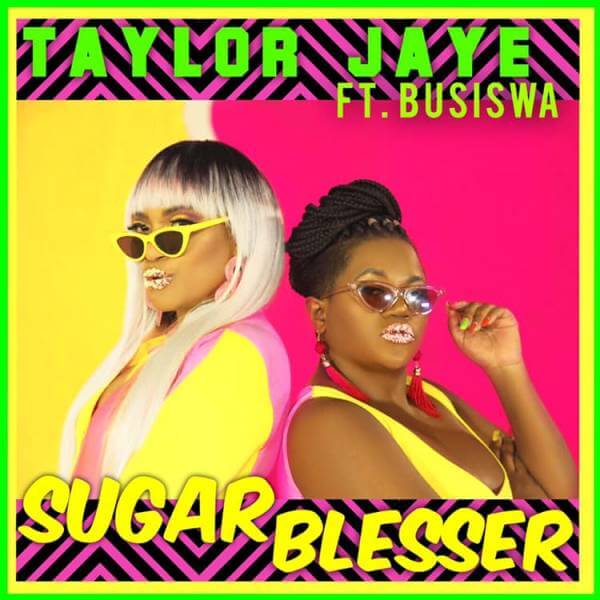 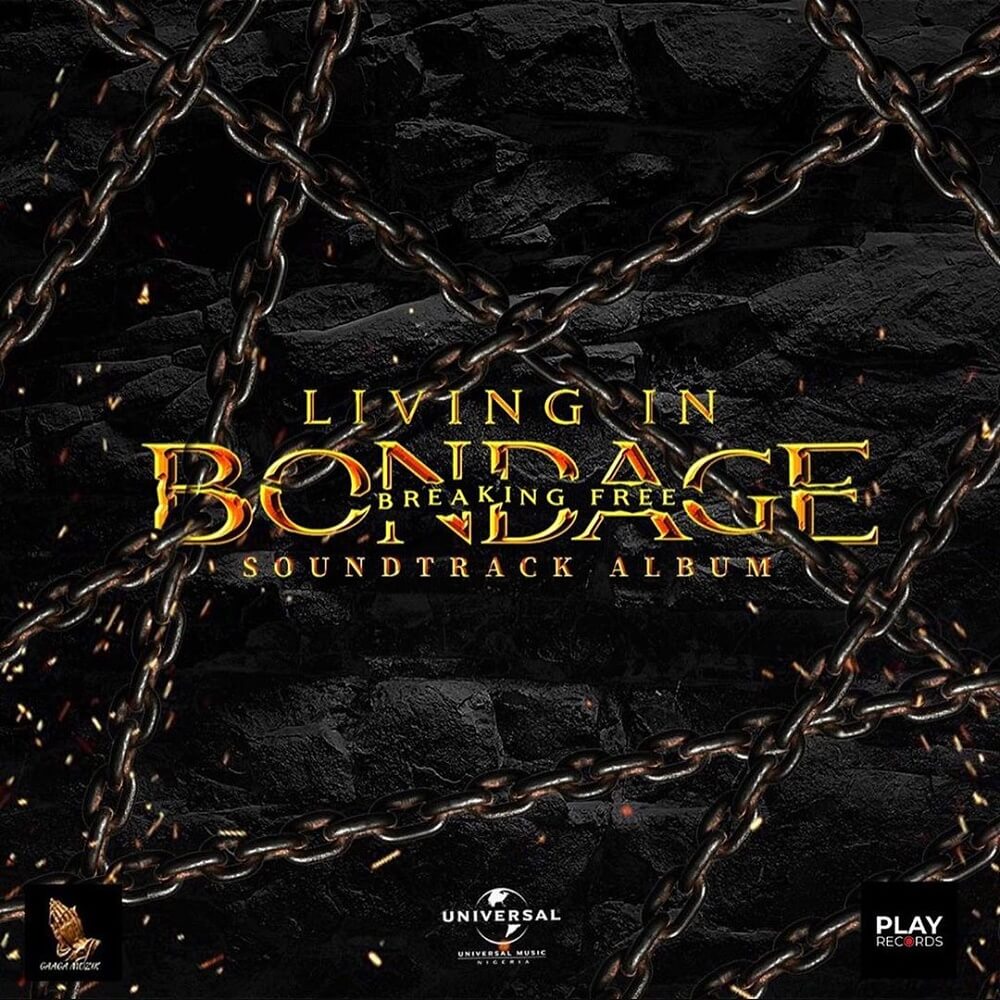 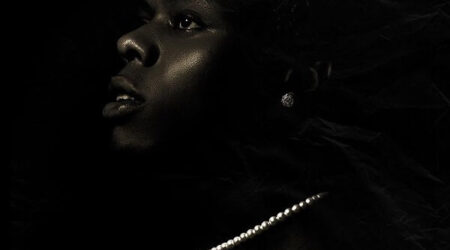 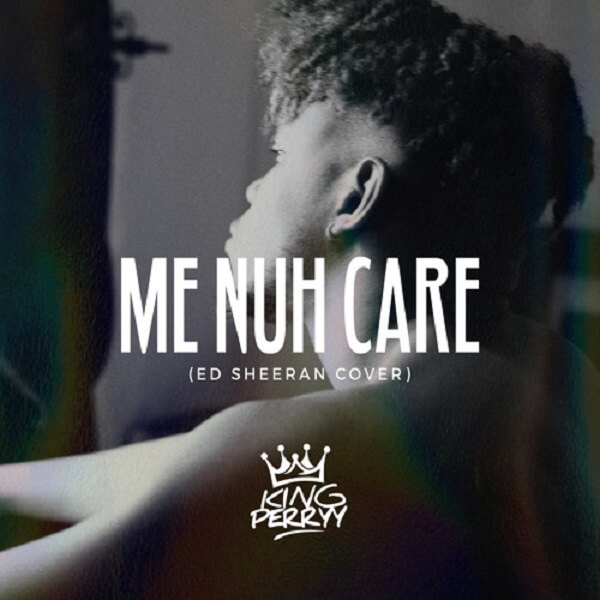