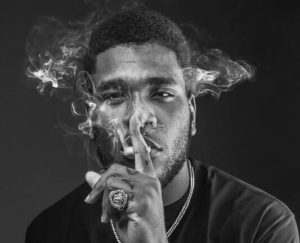 Porthacourt first son, Duncan Mighty has announced his collaboration with his fellow south south, Burna Boy on his upcoming song.

2018 has been an amazing year for the singer after featuring Wizkid on his single “Fake Love”.

Ever since things has turned around for him, he has been the most sought after artiste in Nigeria in 2018.

He has been collaborating with all Nigeria’s favourite afro pop star including Tiwa Savage, Reekado Banks, Flavour, Bracket and DJ Xclusive.

And now he has been his intention known to feature his fellow South South son, Burna Boy.