Zlatan finally cement the tempo of his trending song “Quilox” with a dope visual.

Its definitely all man for himself as Zlatan takes his hustle to the next level with a video shot on the street of Lagos which sees him take a ride in his car while throwing up some cash.

You just have to give him the credit for his creativity. The only talented artist to fade away both shoki and shaku shaku successfully.

The song which was produced by the joint hand of Mansa Jabulani and the hit mkaer, Rexxie finally gets to the screen with some amazing colorful scenes.

Some are already of the opinion that the video deserves better. It should have some parts shot in Quilox and Club DNA just as he mentioned in the song.

Anyway, Zlatan keeps the pressure on with some lovely dance steps and Zanku moves.

Video shot and directed by Naya. 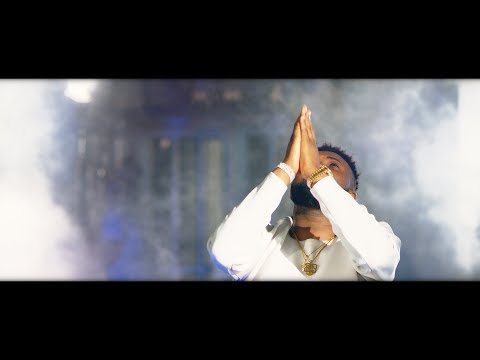 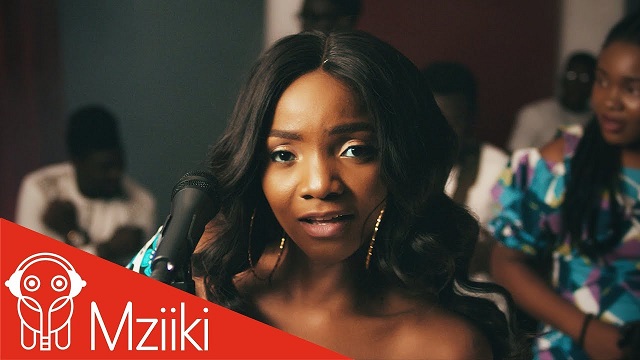 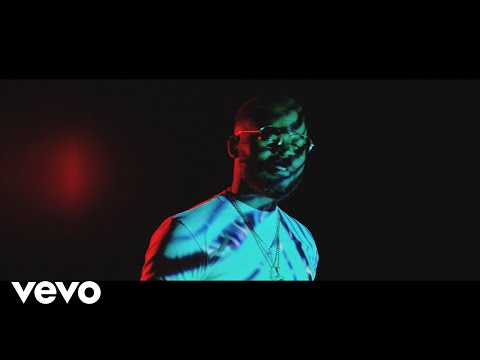 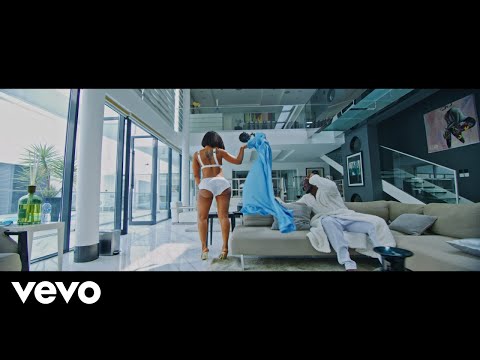 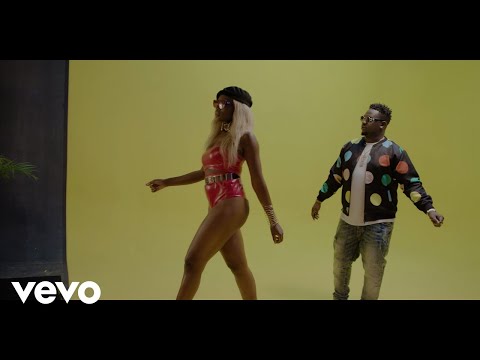 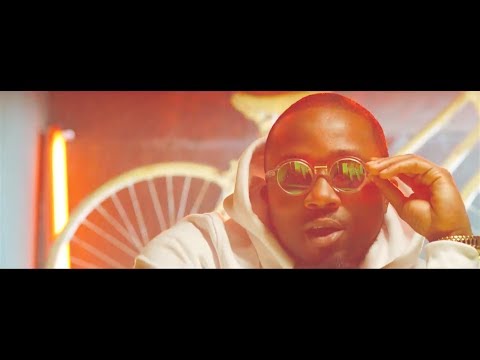