From the street to the social media and finally to the world as fast rising rap talent, Wale Turner drops the music video to his Olamide enlisted single titled “Bosi”.

Wale Turner finally wrap the year in a new dimension while still enjoying massive airplay from his previous tune dubbed “Aristo”, a popular term used for the Sugar daddies.

Wale Turner first captured the heart of music fans with his energetic performance on his lyrically enriched entry “No” which was released in 2016.

He further shows a relentless effort in the frequent release of exciting tracks which has left many asking for more from the fast rising singer.

His consistency in the Nigerian music industry has shown that his hit songs isn’t just a fluke.

Shot and directed by the usual collaborator, Unlimited LA. 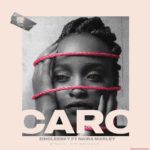 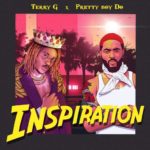 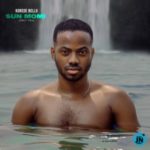 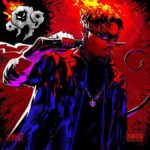