Its about time you get used to Skiibii style of music with fusion of Afro pop and RnB.

While still gaining airplay on the single “Big Engine”, Skiibii introduced another game changer with the official video to every music fans delight.

“Big Engine” which was produced by FancyBeat is a new dimension to the singer who seeks to cement his stay in the Nigerian music industry.

And with lots of hit songs to his credit, Skiibii has won the hearts of fans who always anticipate for a new release.

Here is the video to “Big Engine” as directed by Director K.

Watch and enjoy the visuals below: 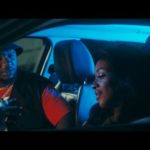 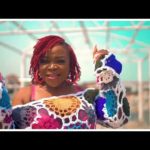 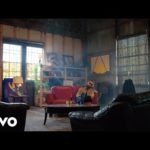 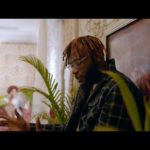 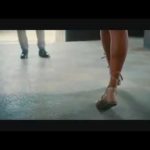 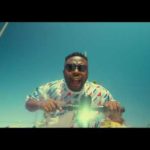