While we are still enjoying the indisputable actions from the video to his single “Majesty” which featured the reality star, Cee-C, here’s another dope visual to his latest offering titled “Nana”.

“Nana” is an inspirational love ballad single which has been getting lots of positive reviews ever since it was released.

It is one of those exciting tracks from his recent project “Huncho Vibes” which had a guest appearance from the label boss, Davido.

“Nana” is simply top notch when it comes to the lyrics and of course we’ve got to give credit to Peruzzi fro his amazing voice on th beat produced by Lussh.

It is just one of those songs you would definitely put on repeat and no doubt this is meant for someone special.

Well, he can’t simply go wrong with the new captivating visual to compliment his effort. 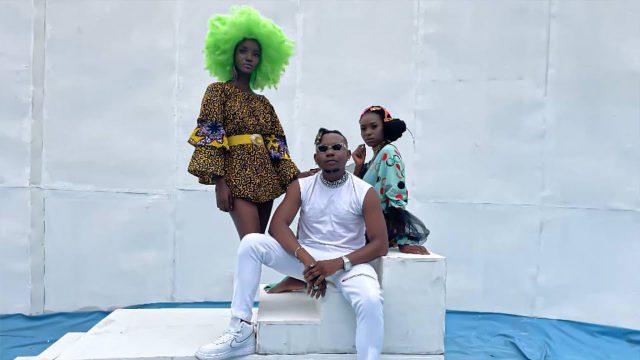