We can categorically confirm that the song ‘Tesumole’ which has been well received from music fans despite its sultry verses, is not a one off kind of tune and at such it has been accompanied with a lovely visual to give it a boost.

Known for its simple lyrics to sing along with, it is one of the singles off Naira Marley’s newly released project that has been disturbing the airwaves.

As produced by Rexxie, the same hand on the smash hit single “Soapy”, the song has knocked many off their feet as some officially declared they are now ‘Marlians’ while showing off their dance steps on various social media page.

We guess “Teusmole” is just a tease of what he has in stock from his newly released “LOL” (Lord of Lamba) EP which comprises of 6 solid tracks.

What a way to wrap up the year with a mind blowing visual as it sees Naira Marley actually showcasing the dance step for the Tesumole.

Shot and directed by Somto. 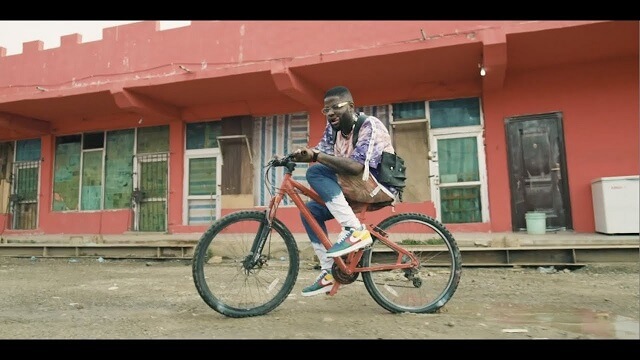 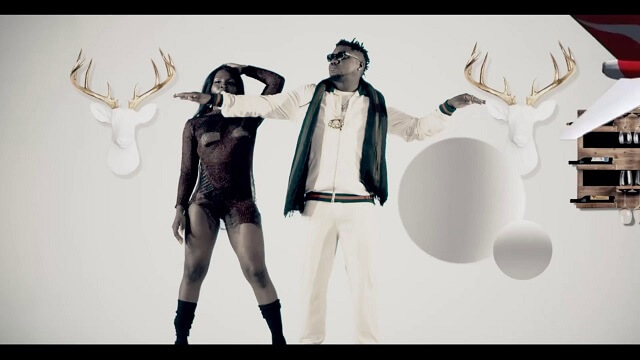 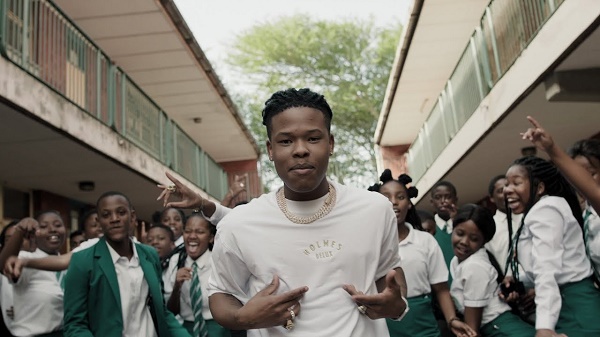 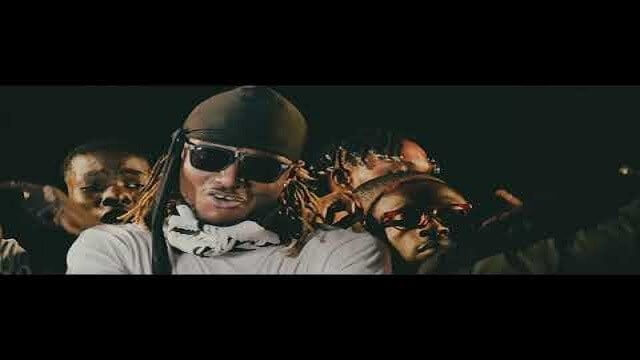 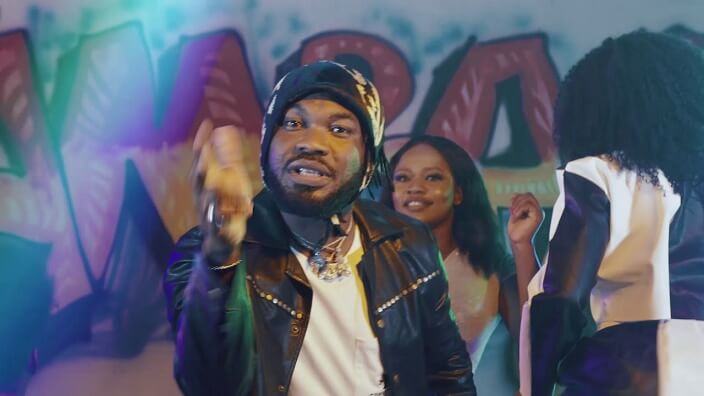 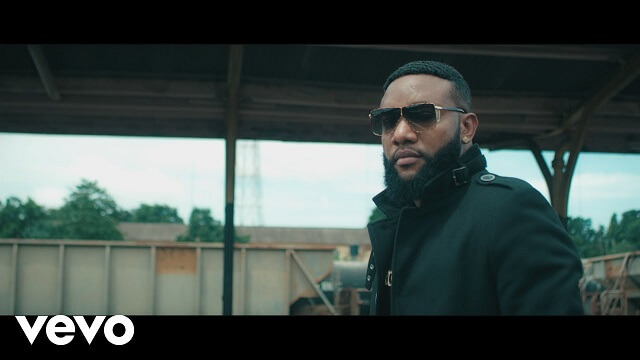