After so many teasers, Nigeria’s finest hit maker, Zlatan comes through with one of the highly anticipated single of the year titled “Quilox”.

The song “Quilox” is named after one of the biggest night club in Nigeria and Africa alike which is owned by Shina Peller.

It is a fast tempo song and a potential party starter with dance-hall lyrics that is so easy to sing along words for words.

Another slang for street indeed as Zlatan seems to take over the dance floor in 2020 after thrilling with his album “Zanku the Album” with lots of hit songs such as Sunita, Wake Up, Super Power, Yeye Boyfriend, Distracted and many others.

You just have to love Zlatan for his creativity and originality. His ability to make a song go viral is another special talent to mention.

It seems he is in a healthy competition with Naira Marley as both never stops to amaze fans with their side by side hit releases.

Zlatan recently unveiled his newest record label “Zanku Records” and in an attempt to get his fans familiar, here comes his debut single of the year titled “Quilox”.

Even before the release of the song, music fans are already having a vibe on it while many had expressed their love and wanted it to be released on time. You can testify to it by the number of comments on the artwork alone on Zlatan’s Instagram page.

The dance-able track boast of back ups you can resist, laced on a beat produced by the joint hands of Mansa Jabulani and Rexxie.

Zlatan is truly a force to reckon with in the music industry with numerous hit releases and more to still in stock.

For now, take off your shoes and jam to “Quilox”, a tune to put on repeat! 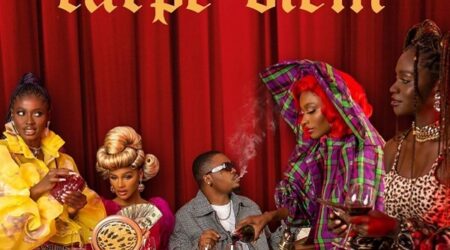 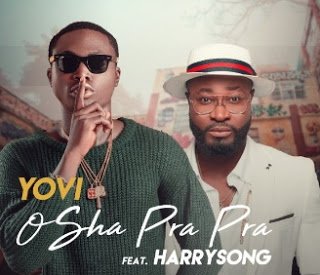 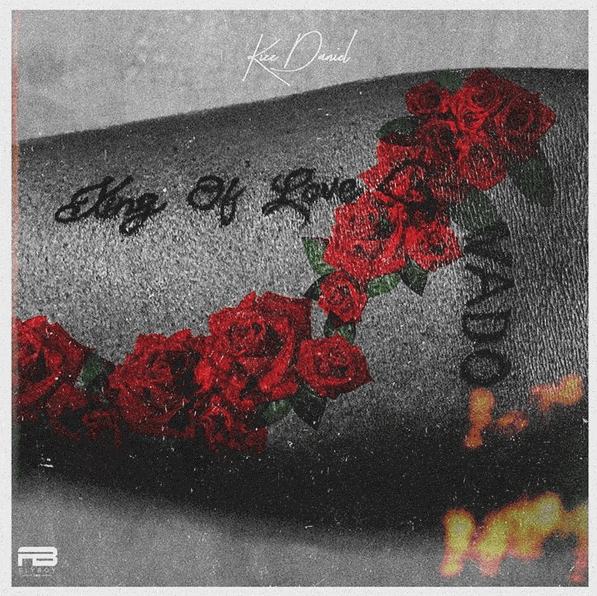 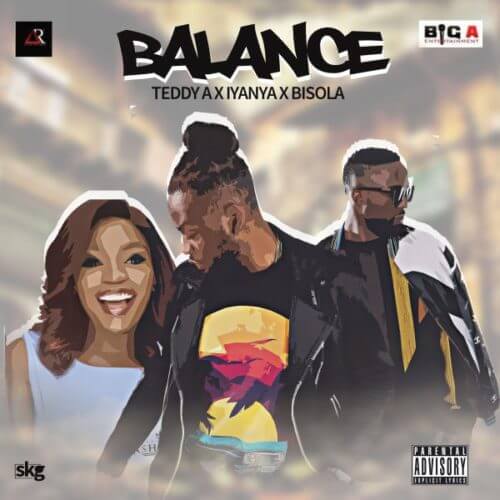 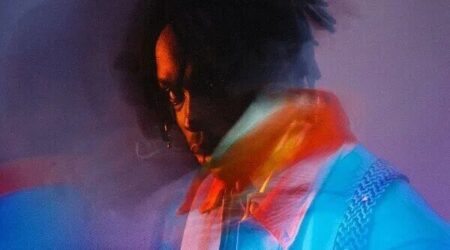 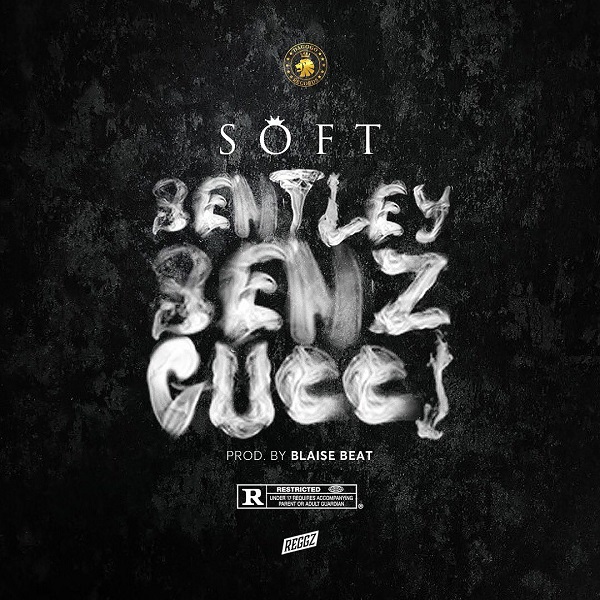