The Afro-pop stars, Teni and Phyno were announced as Tom Tom ambassadors few months ago and have been representing the brands on both adverts and events.

The single “Power of Cool” is special one made for Tom Tom’s refreshing soothing sweetness which gives details about thew extra-ordinary power of the candy sweet in making consumers feel cool.

The Special song for Tom Tom’s brand, is also one used to promote its influence in order to spread its reach while creating an atmosphere for fans to party on the dance floor.

The mid tempo tune produced by Major Bangz is sure to set the pace for a soothing relief just the brand’s watch word.

Lets not forget, Teni Makanaki as fondly called is a superstar in making for her series of incredible features most especially on Skiibii’s ‘Daz How Star Do’ and Phyno has been dropping hits back to back. Guess its time for a superb combo!

No doubt, Teni and Phyno did justice on their verses but not without a production credit from the Penthauze Music producer.

Expect to be on repeat in few days or probably a favorite on your playlists. 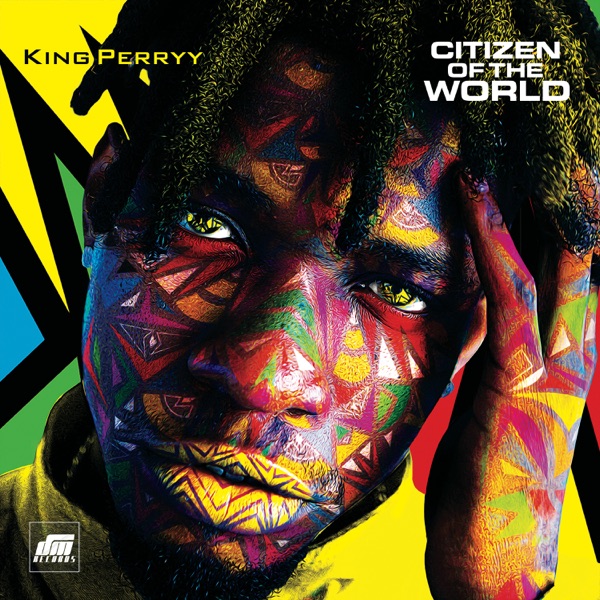