Rappers like team mates, Picazo and Yomi Blaze light up the beat with more amazing flows.

The new single “O Por” sees the two rap titans drop their incredible lyrics on the beat produced by Cracker, the same hands on many Nigerian hit songs such as Fireboy’s ‘Jealous’ and D’Banj’s ‘Issa Banger’.

As Picazo’s second official offering for the year, you are about to experience a non stop rap count.

Coming from his exit from YBNL record label, Picazo has proved that he is truly a talent and a force to reckon with in the music industry.

The visuals is already on the way as shot by the usual collaborator, TG Omori. 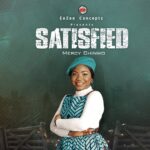 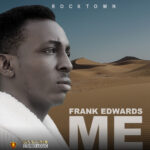 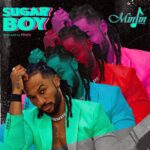 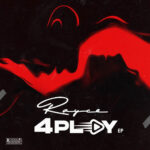 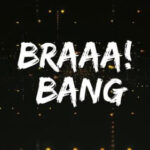 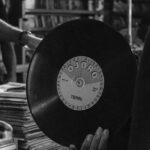