It has been an amazing music journey for the DMW vibes machine, Peruzzi who never stops giving music fans something to look up to.

Here is another one from Peruzzi titled “Sunshine” as he enlist the DMW head honcho, Davido with production credit from Vstix.

Peruzzi thrills as usual with a feel of an international sound with good strings.

Peruzzi’s previous hit singles like “Majesty” and “Only One” have been enjoying a record breaking outing but there’s still more coming.

His new tune “Sunshine” was lifted off his highly anticipated album titled “Huncho Vibes” which is said to consist of 10 tracks with features from the label boss.

For now, listen to “Sunshine” and share your opinion below: 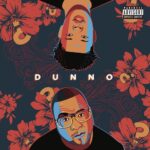 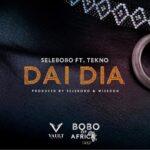 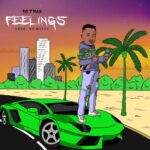 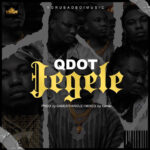 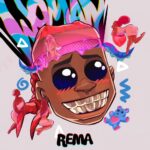 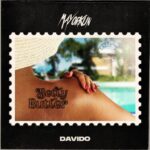