Dotman already boast of numerous hit singles and this new one titled “Duro” may add up to his countless number of hits.

As produced by Meezy, “Duro” is said to be one of the track on his forthcoming project which is expected to be released before the year end.

The mid tempo song sees Dotman sings for his love interest as he promises to do anything for love. 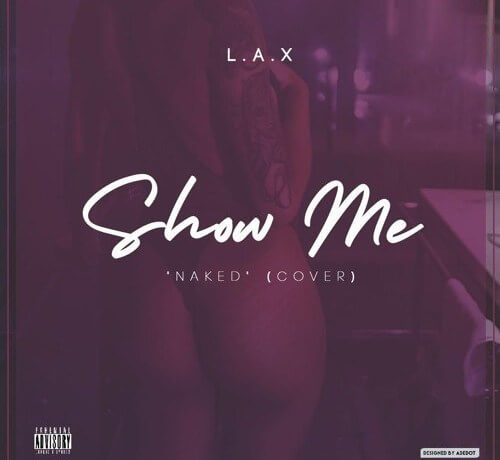 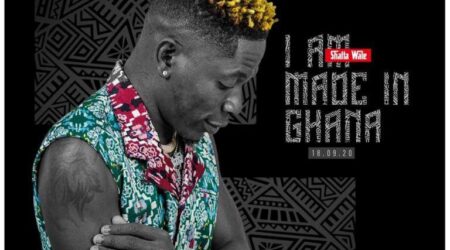 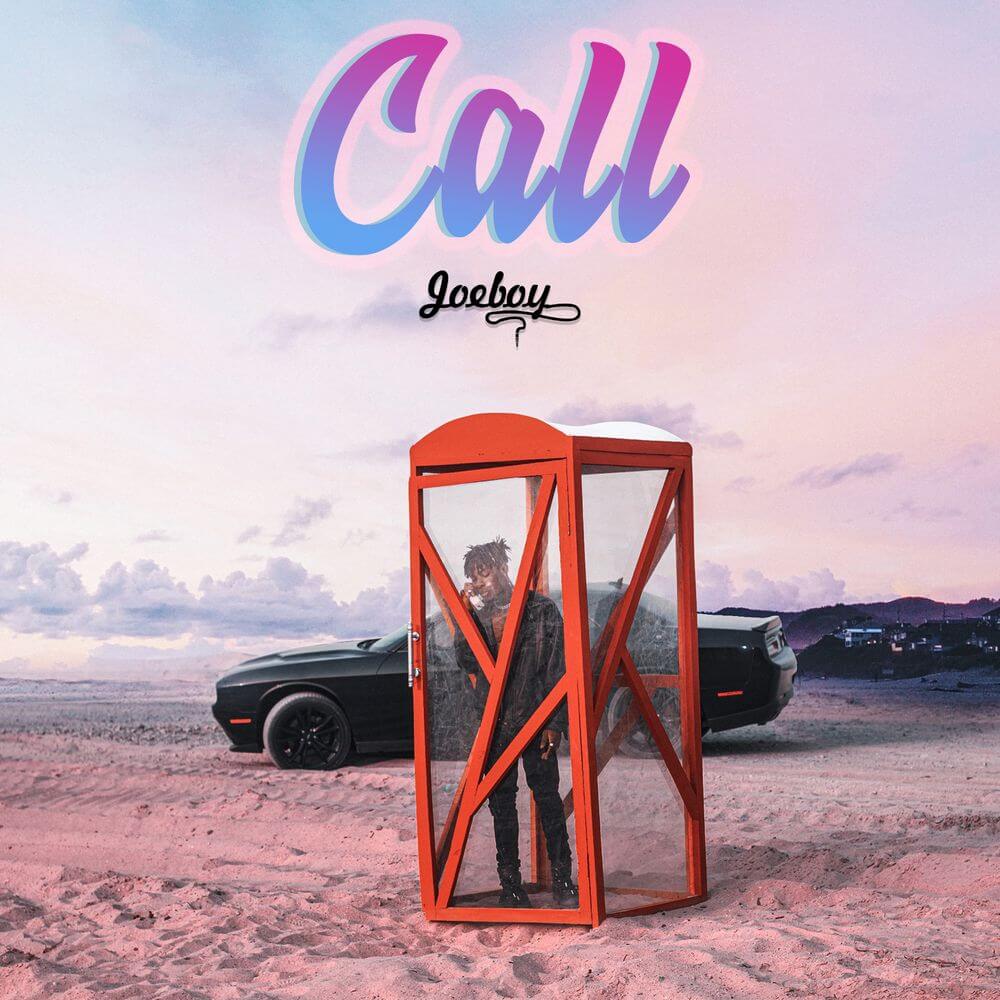 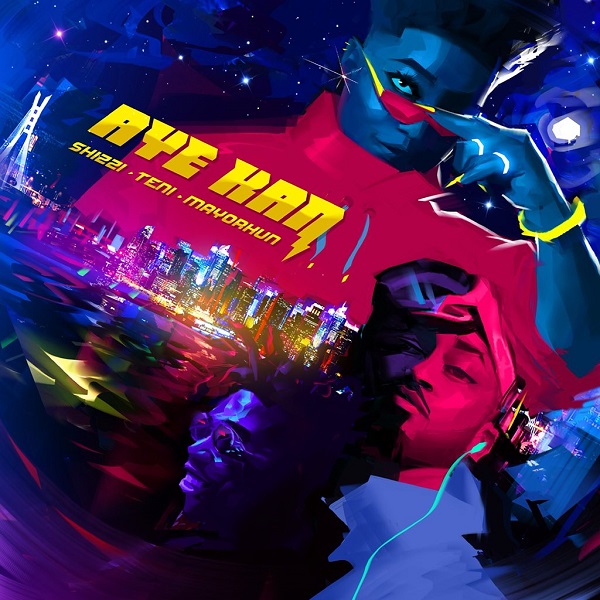 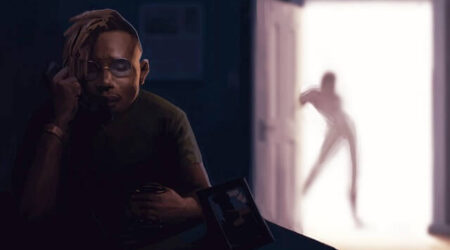 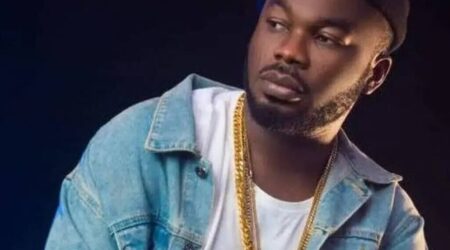