Its fresh and highly anticipated as the Nigerian lyricist, Davolee comes through with an impressive joint Zlatan on the new single titled “Lock Up”.

Several teasers of the song have been making rounds on Instagram which left music fans asking for more.

Davolee who is already known for his story telling rap, thrills with another concept while enlisting Zlatan with his usual cool flows.

“Lock Up” is already making airwaves on the social media and you can’t afford to miss out.

Here’s the new single from Davolee as a follow up to “Festival Bar Part 2”. 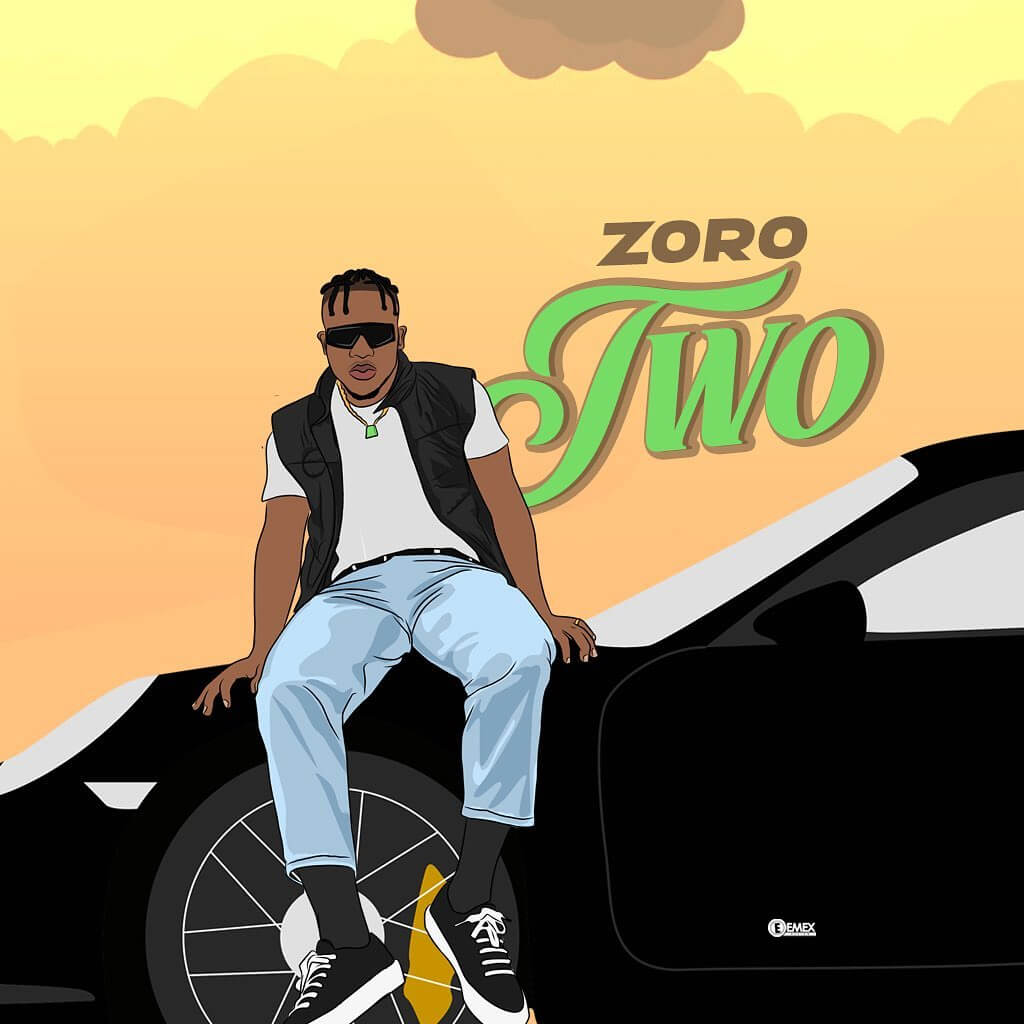 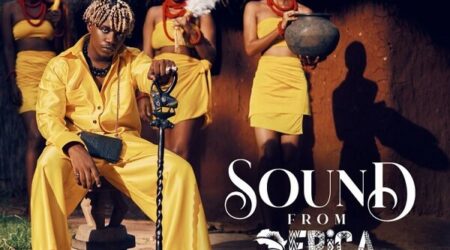 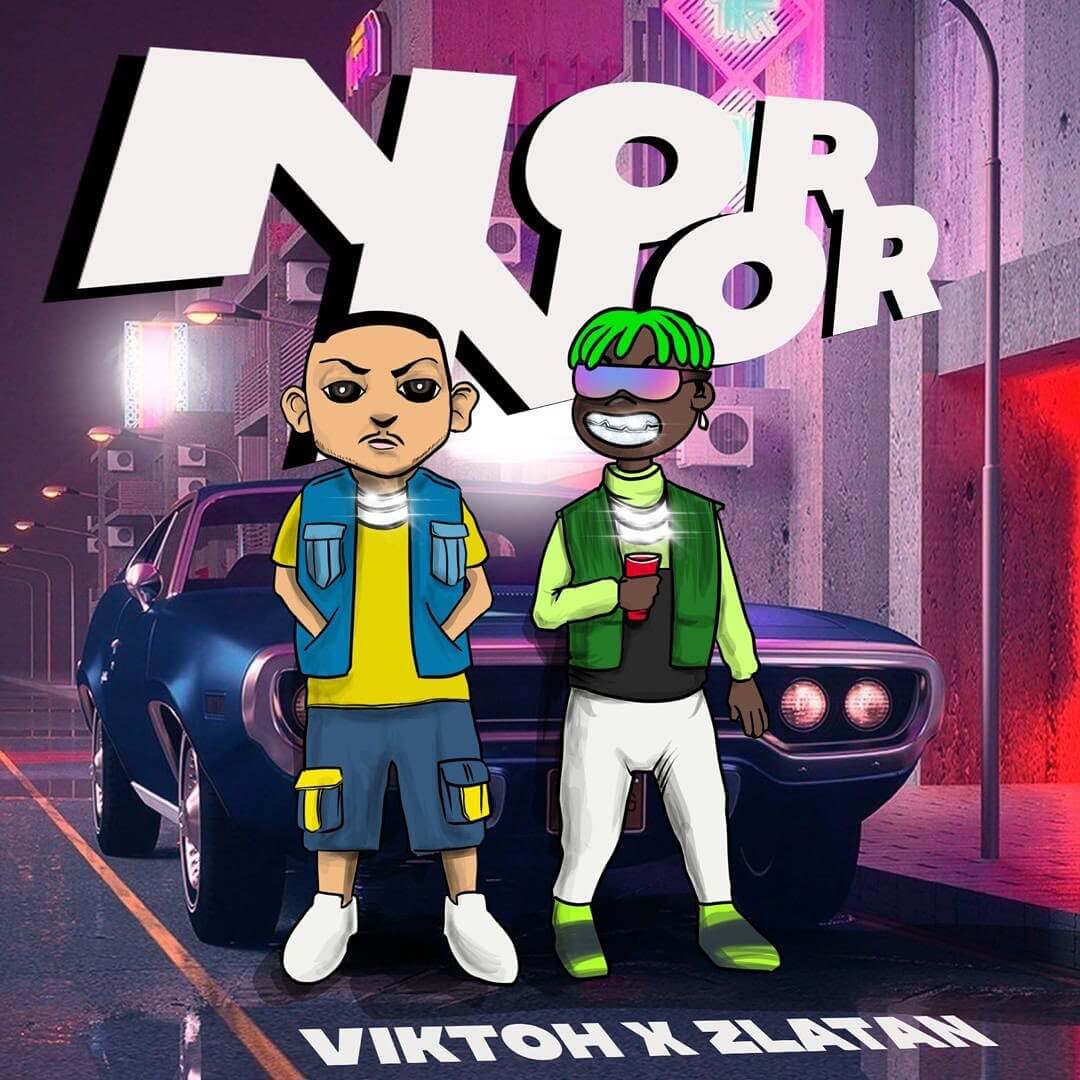 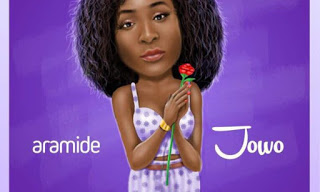 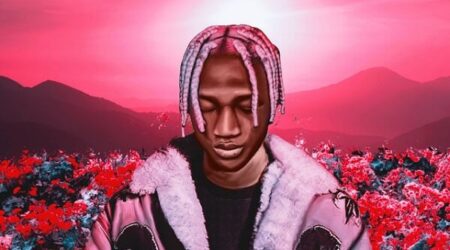 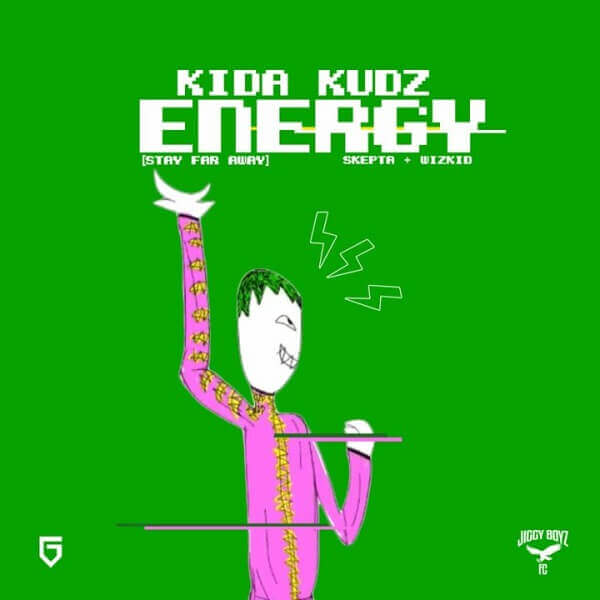