Despite Davido leaving behind his ideas of international collaboration to capture the local market, it seems he has sees it deem fit to reinforce his fame abroad.

His plans did worked out well for him as he had lots of hit singles such as “Fall”, “Fia Fia” and so on.

This time, Davido had picked it from where it all started featuring international stars like Meek Mill, Tinashe and many others.

Here is another international joint from Davido as he enlist the talent of the American singer, songwriter and dancer, Chris Brown on his new single dubbed “Blow My Mind”.

As already being anticipated while causing lots of buzz on social media several weeks ago, Davido never waste time to release the love theme single produced by the Nigerian serial hit maker, Shizzi. 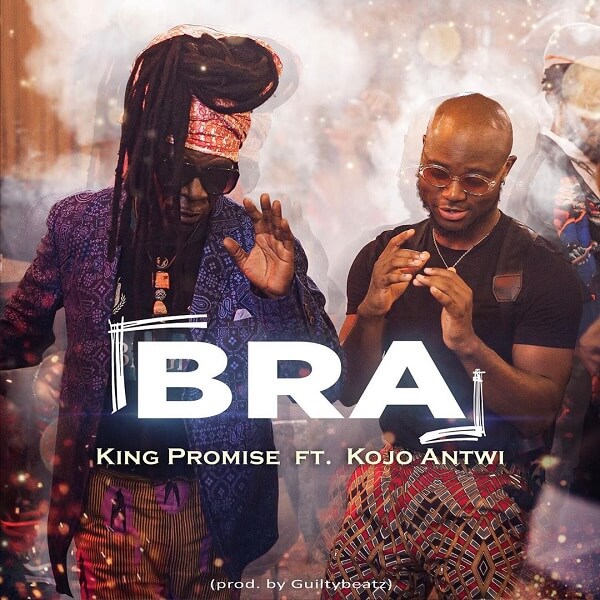 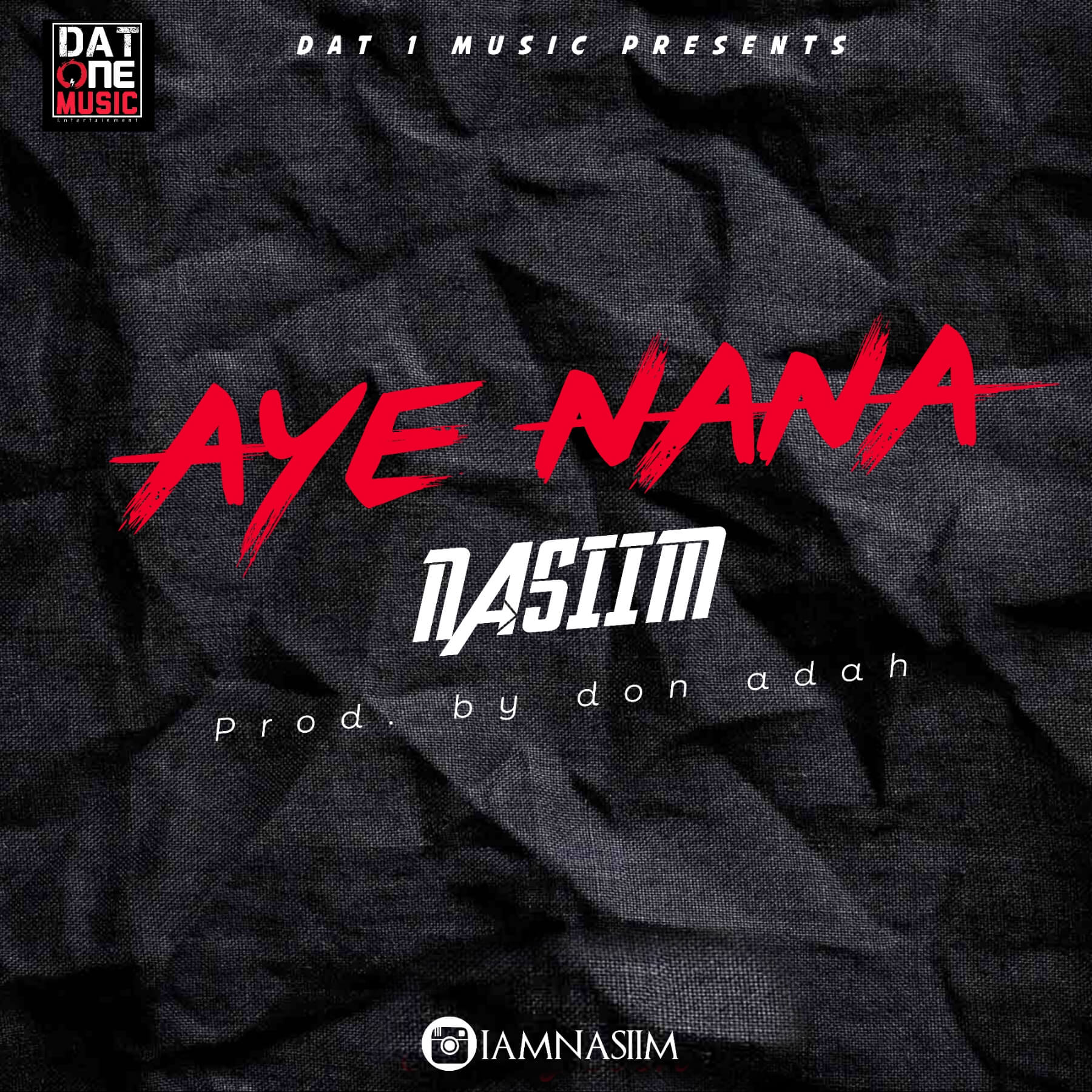 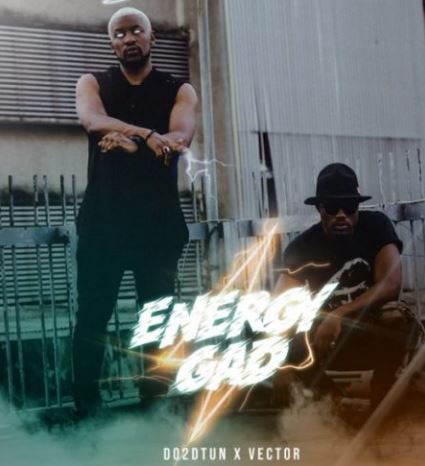 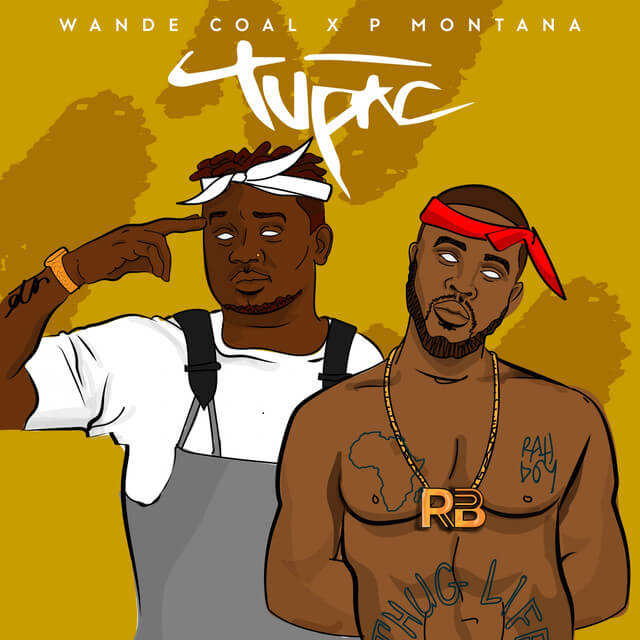 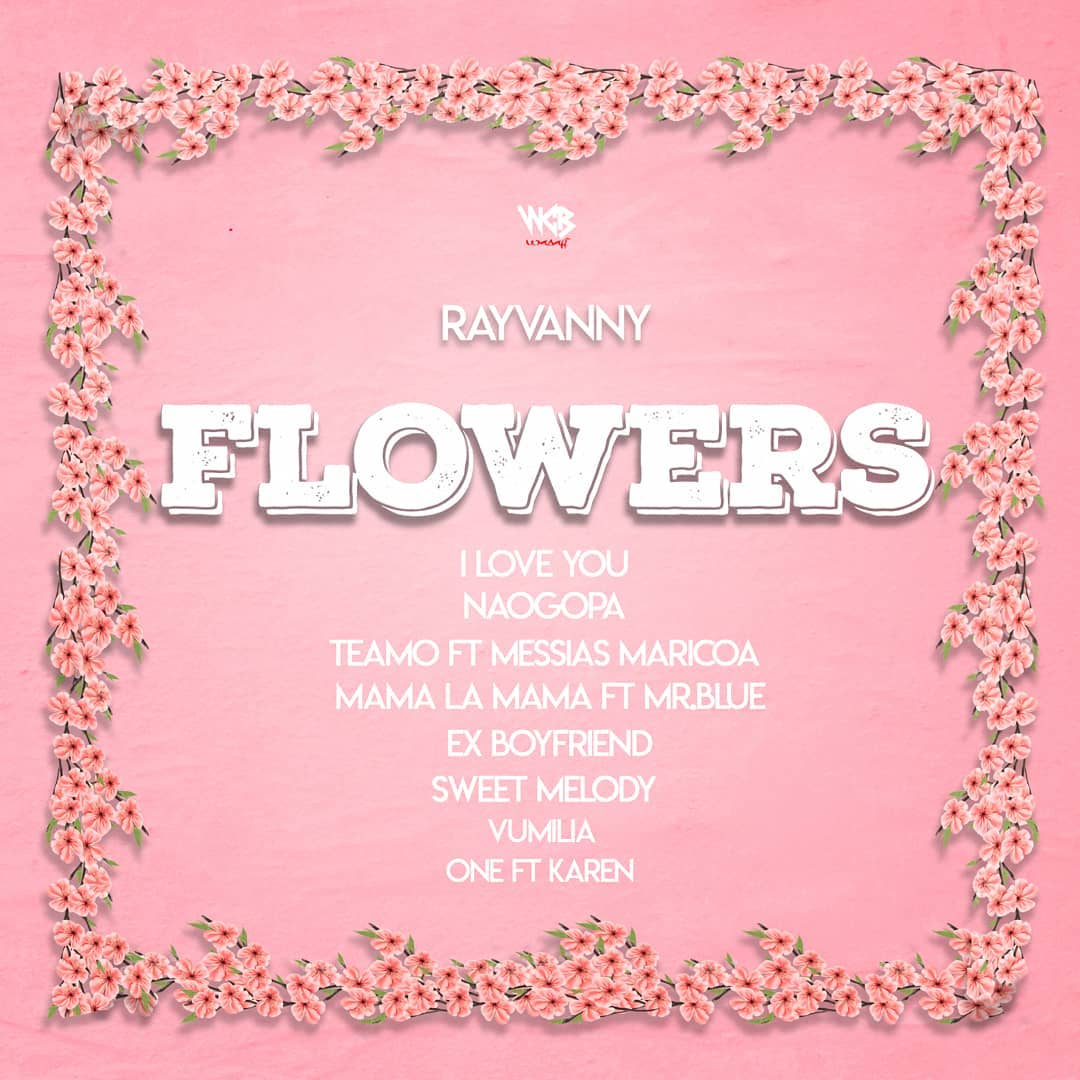 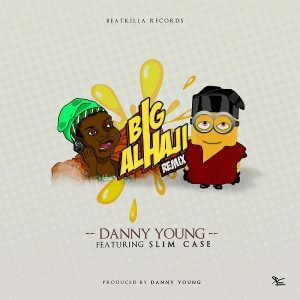