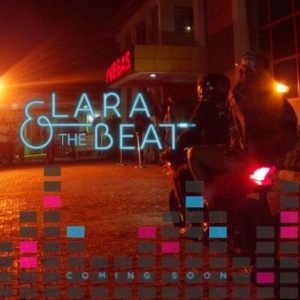 For the past years, we have witnessed quiet a busy schedule in Nollywood as lots of interesting content are being churned out day by day.

Some of the movies have actually leave a lot to be desired while some have also been worth the hype.

July has a few movie in stock for us all which include “Lara and the beat” which was made by the producers of “Banana Island Ghost”.

360dopes brings to you the 3 nollywood movies to see at the cinemas come July 2018. 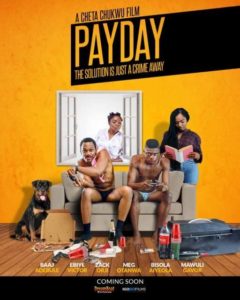 Pay Day is about flat mates, Paul and Ortega who get a rent free pass after their landlord dies.

The two of them used the unfortunate opportunity to enjoy while it last as they go on a spending spree until the Landlord’s daughter showed up and gave them a 24 hour notice to pay up or quit.

Now, they get pressurize to raise money for the rent.

2. Lara And The Beat

This is a movie about the young and beautiful Giwa sisters who are caught in the centre of a financial scandal with their late parents ‘Media Empire’.

The sisters are forced out of their priviledged bubble and must larn to build their own future and salvage their familys past. 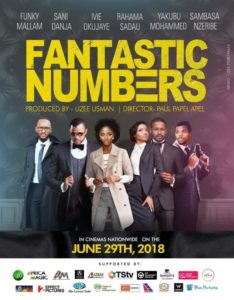 Fantastic Numbers tells the story of twins who were separated at birth but became enemies when they eventually met. 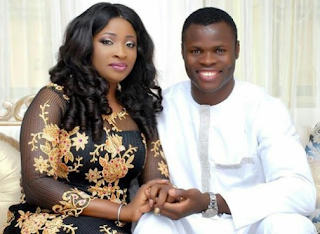 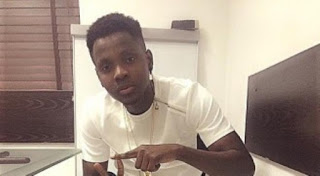 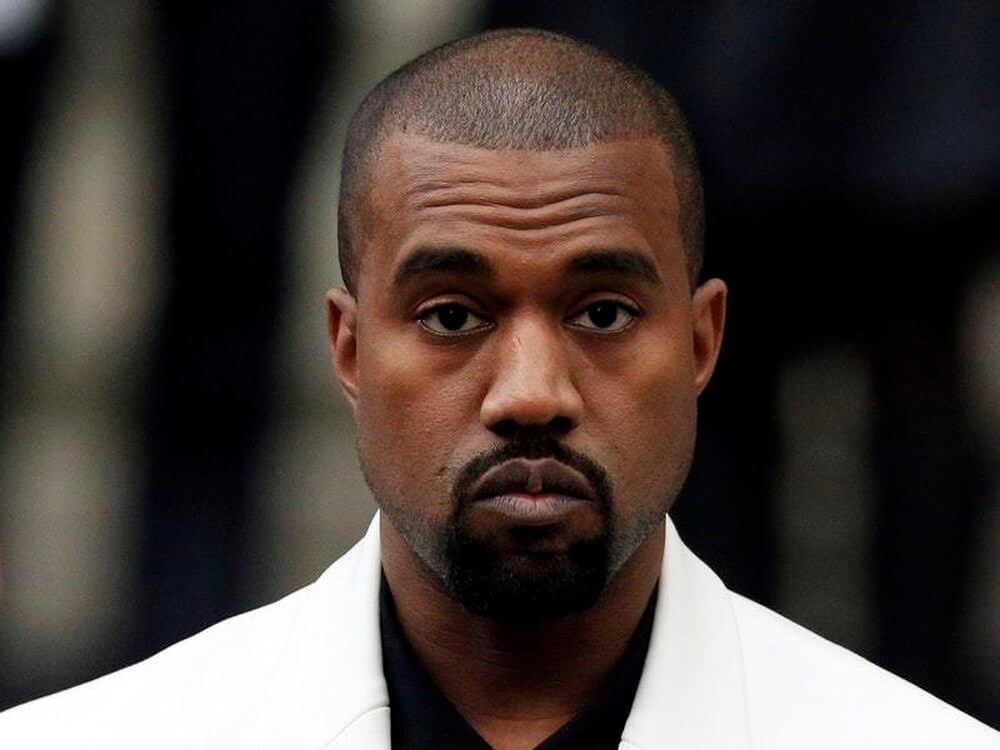 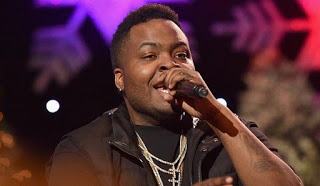 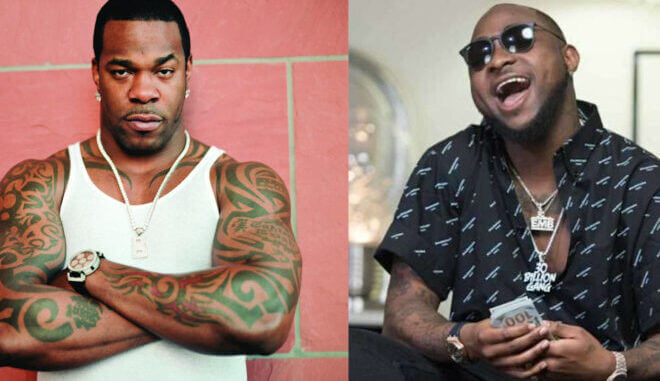