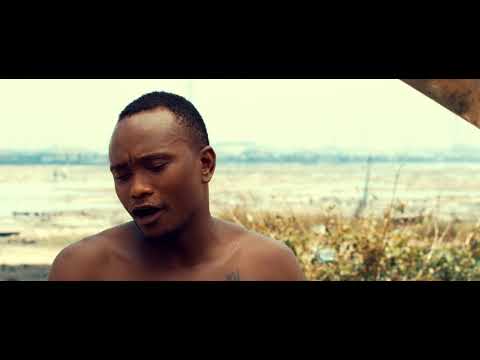 Nigerian singer and song writer, Brymo finally drops the video to Heya off his latest released body of work “OSO”.


OSO is his sixth studio album released on 27th March, 2018 as dedicated to his three year old son who marked his birthday on that same day.

Heya is a lead single off his project which gets a classic video as shot on a locations in Lagos, Nigeria. 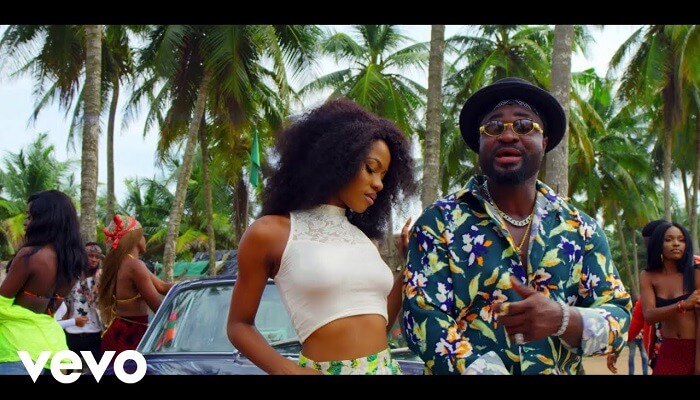 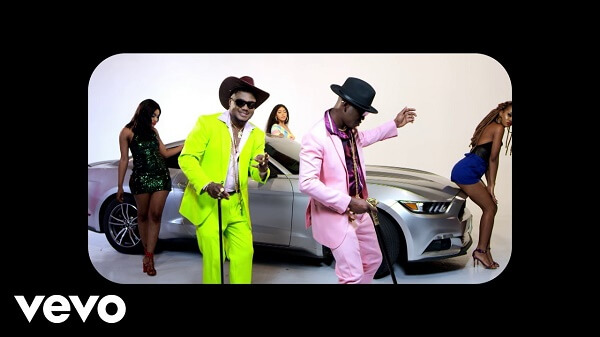 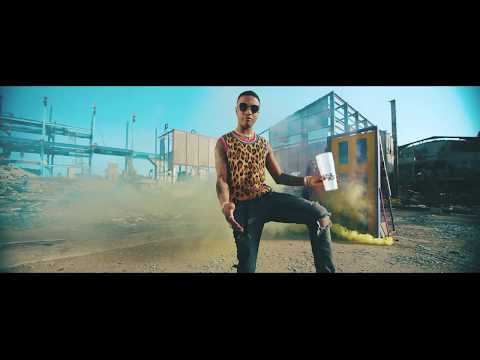 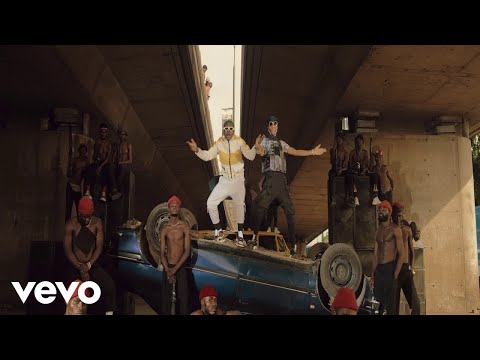 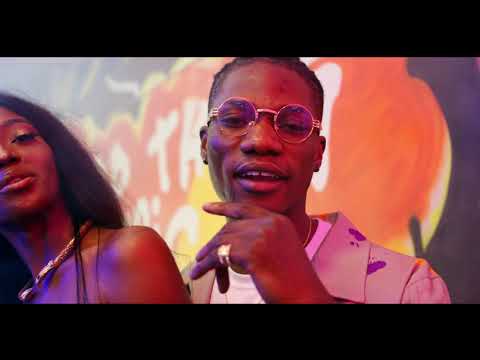 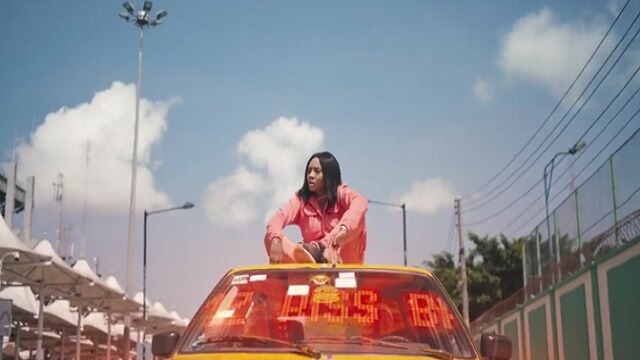