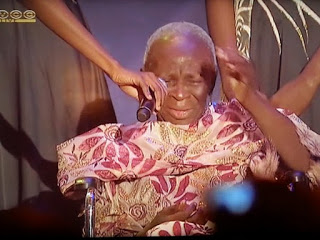 
According to Pulse, Kunle Fawole popularly know as Abounce, who is the son of the actress confirmed her passing away to Nollywood website TNS.

Her last public appearance was at the 2016 African Magic Viewers Choice Award- AMVCA in March were she gave a heart warming speech after receiving her lifetime achievement award.
Bukky Ajayi was a widely respected actress in Nollywood.

May her soul rest in peace. 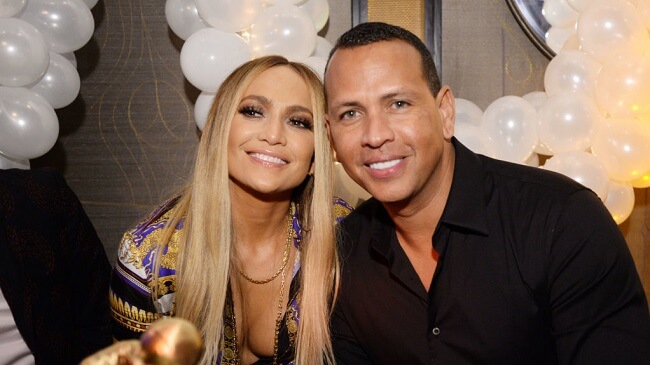 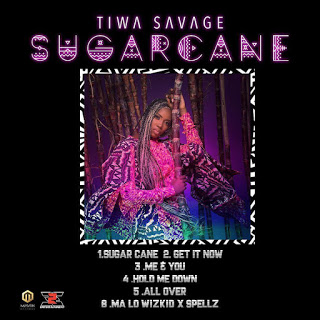 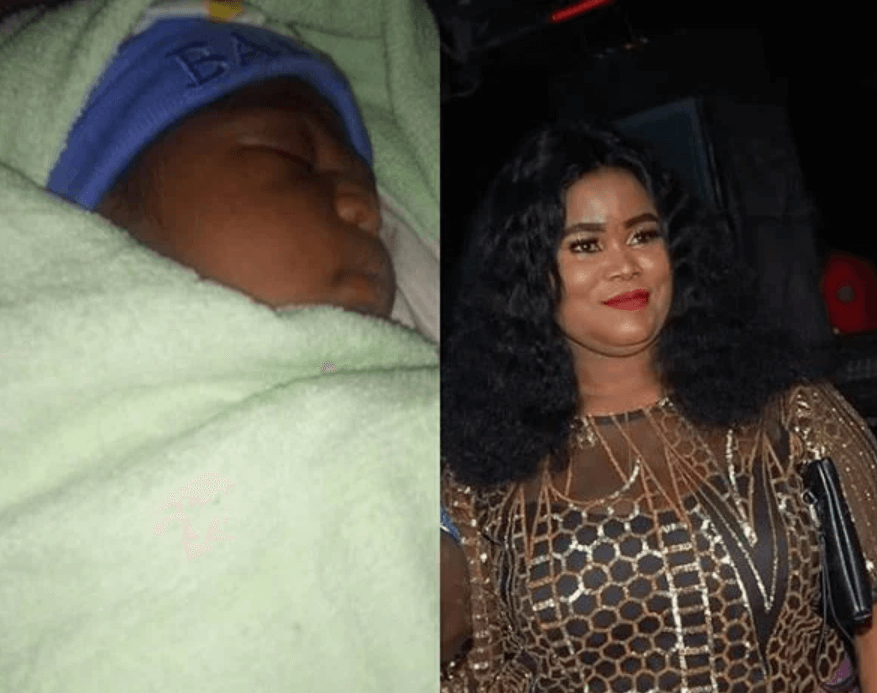 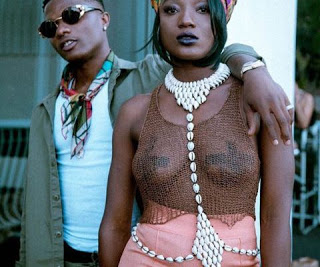 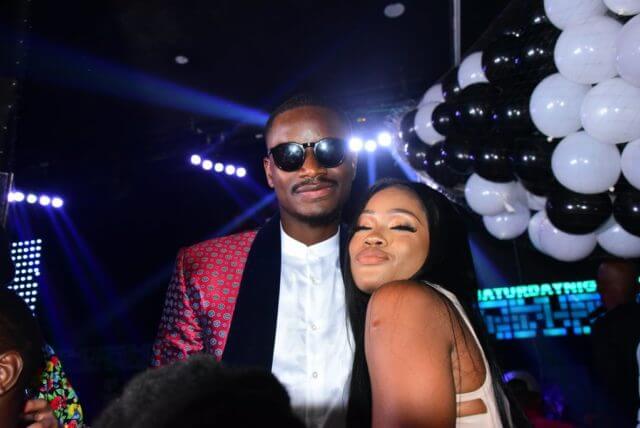 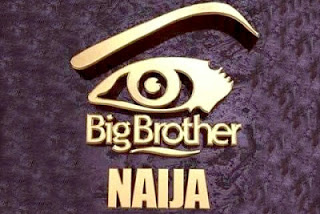