Multi-talented Nigerian record producer, Blaq Jerzee has an answer for those who thinks his first hit single was a fluke.

Blaq Jerzee serves an exciting new entry “Onome” as a follow to his Wizkid enlisted single “Blow” which is still enjoying massive airplay in clubs.

The producer who already boast of numerous hit releases, finally comes through with an Afro-pop sound produced by Blaq Jerzee himself.

It definitely shows that Blaq Jerzee has more to offer in the music scene.

While waiting for the visuals which be out shortly, here is “Onome” for your listening pleasure. 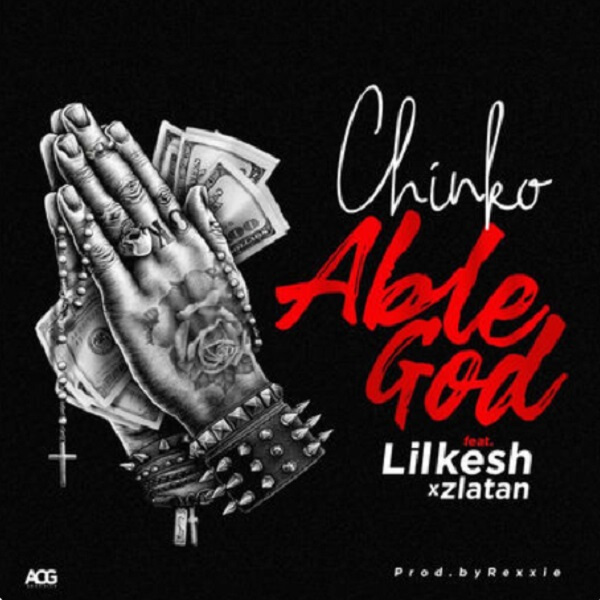 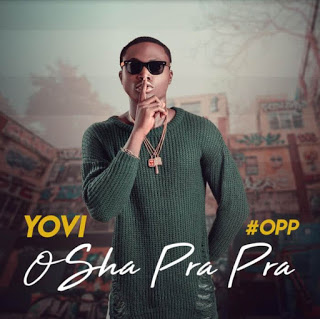 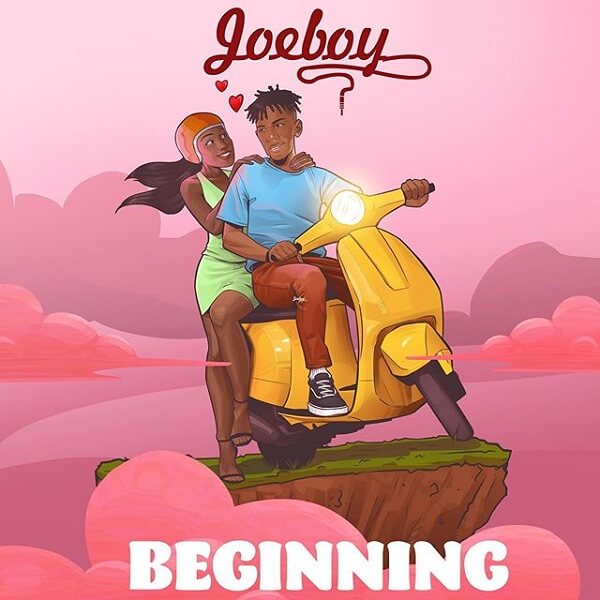 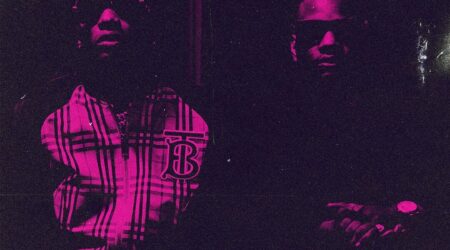 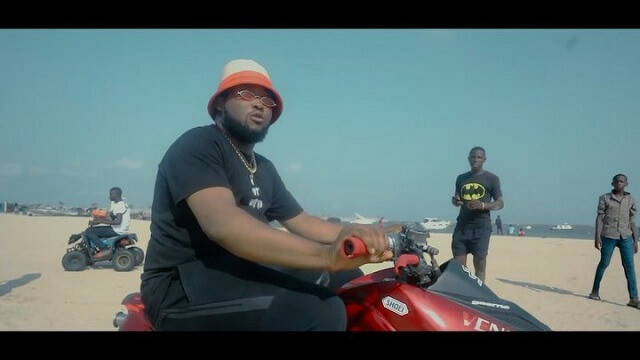 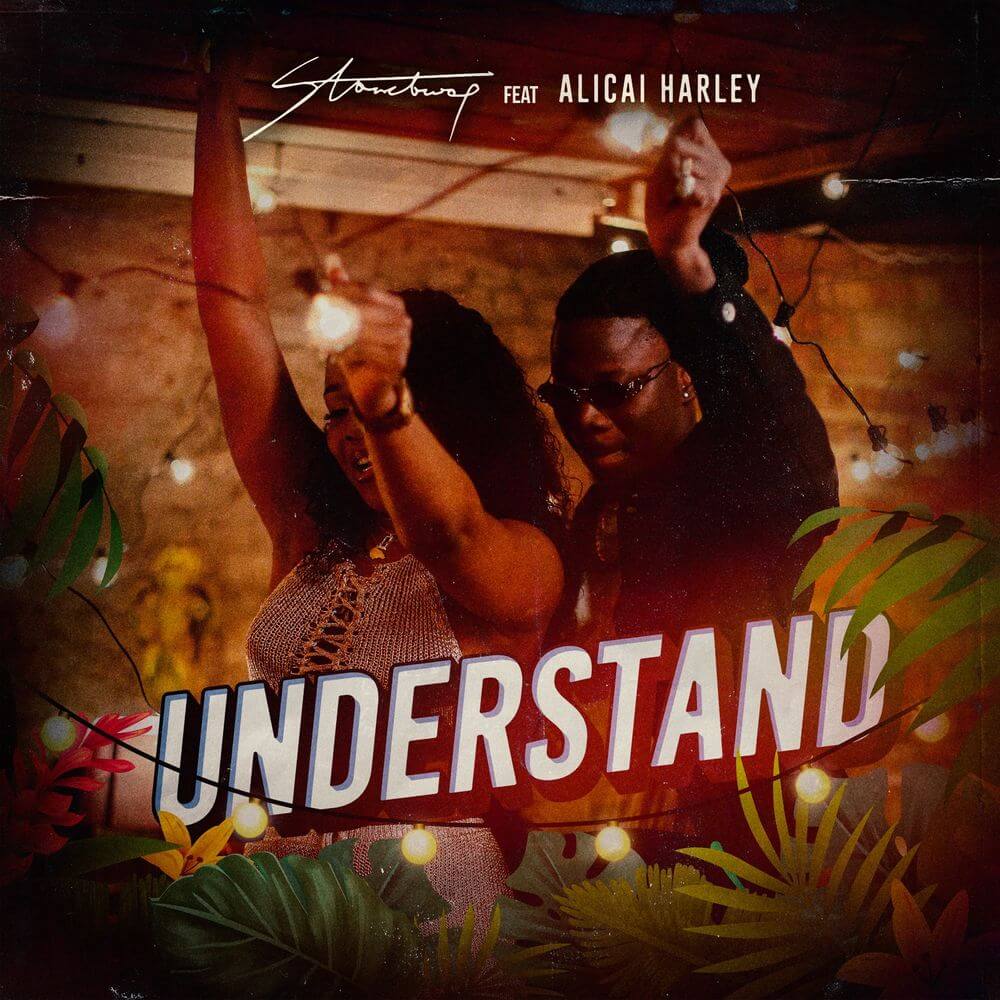