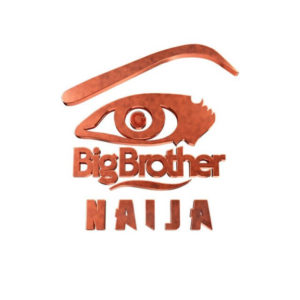 Big Brother Naija is back and better as the 2019 audition venues and locations have been revealed from Lagos to Abuja, Calabar, Benin, Enugu and three other states.

You just have to expect more drama than the previous editions as Ebuka Obi Uchendu has been unveiled as the host of the television reality show for the third time.

Meanwhile you be must 21 years upwards and a Nigerian citizen with a Nigerian international passport to be eligible for the audition.

Big brother Naija 2019 Auditions is said to take place in 8 states in the country which include:

Note: All auditions begins at the above venue from the 1st of February 2019 and Ends on the 2nd February 2019.