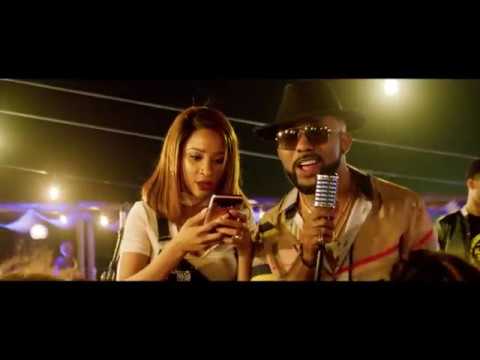 Banky W and his lovely wife Adesua Etomi takes their relationship to the next level with a remix video to Whatchu doing tonight.


Fans can’t help but to anticipate the video to this very single produced by Timothy King after paying so much attention to their first video together “Made for You”, i can confirm that that it was actually dope.

The video was shot on a location in Lagos, Nigeria including clubs like Escape night club and Ember Creek as directed by Banky W himself.

It features cameo appearances from the likes of Idia Aisen, Jemima Osunde, Enyinna Nwigwe and so on.