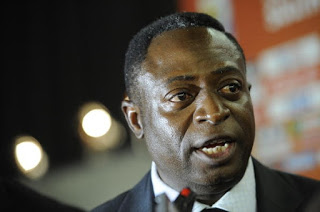 Ex super eagles coach, Shuaibu Amodu, has passed on at the age of 58.

Amodu died in Benin three days after the death of the former super eagles captain and coach, Stephen Keshi, who also died of a reported cardiac arrest in Benin city.


Amodu, until the time of his death, was the Technical Director of the Nigeria Football Federation (NFF).
Confirming the news, NFF tweeted from their official Twitter
handle: “NFF Technical Director, Amodu Shuaibu has died at the age of
58”.
It was reported that Amodu complained of chest pains on Friday night and died in his sleep.
Source: Dailypost & Vanguard 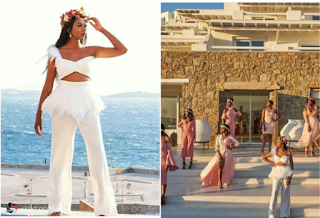 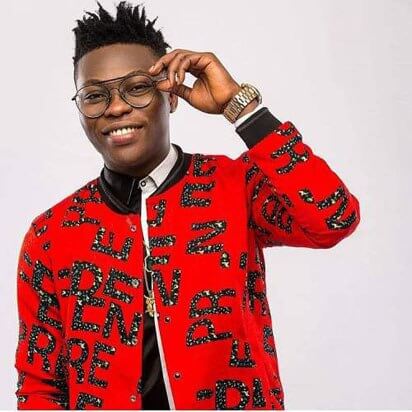 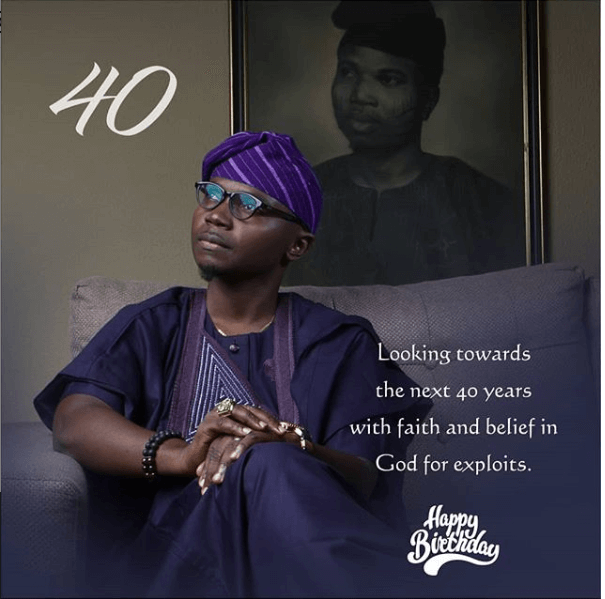 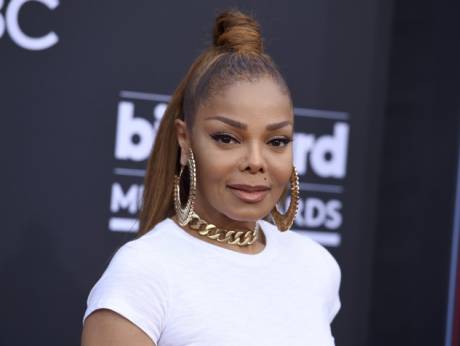 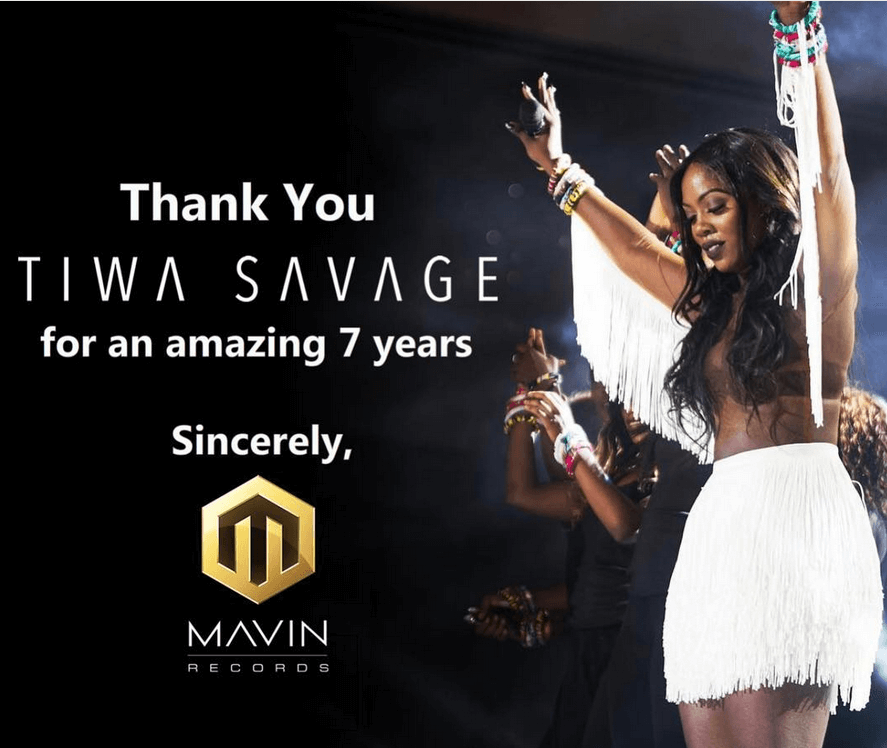 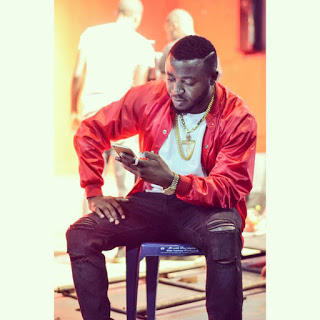