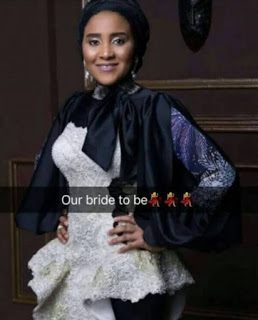 The beautiful daughter of Africa’s richest man, Aliko Dangote is set to marry the love of her life this month.


Fatima will be getting married in two weeks time to Jamil who happens to be the son of former inspector general police, MD Abubakar.

The wedding which is said to kick off in Kano on 15th March 2018 will witness all the past presidents in attendance including Billionaire microsoft boos, Bill Gate who has also confirmed his intent to be in attendance according to LIB. 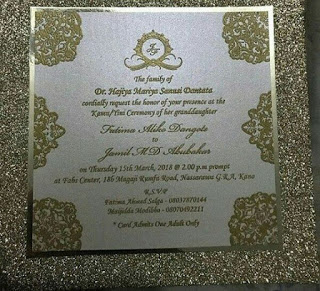 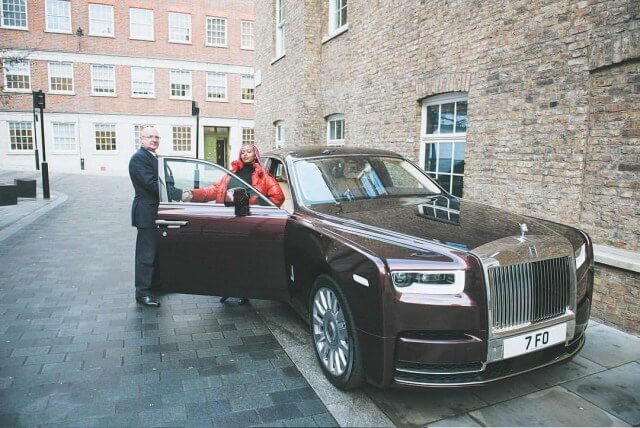 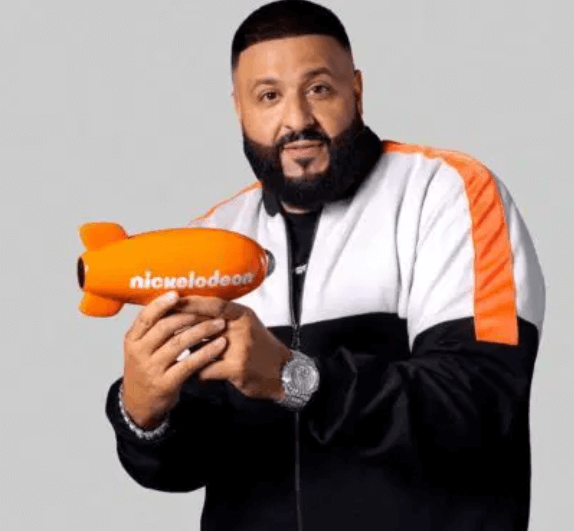 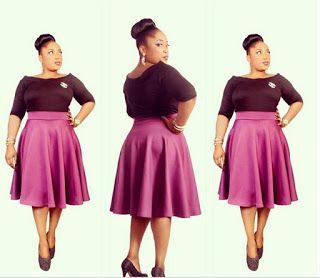 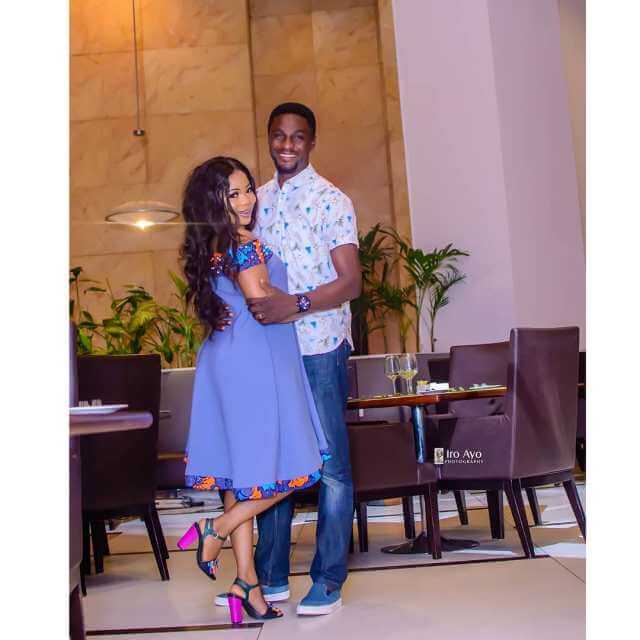 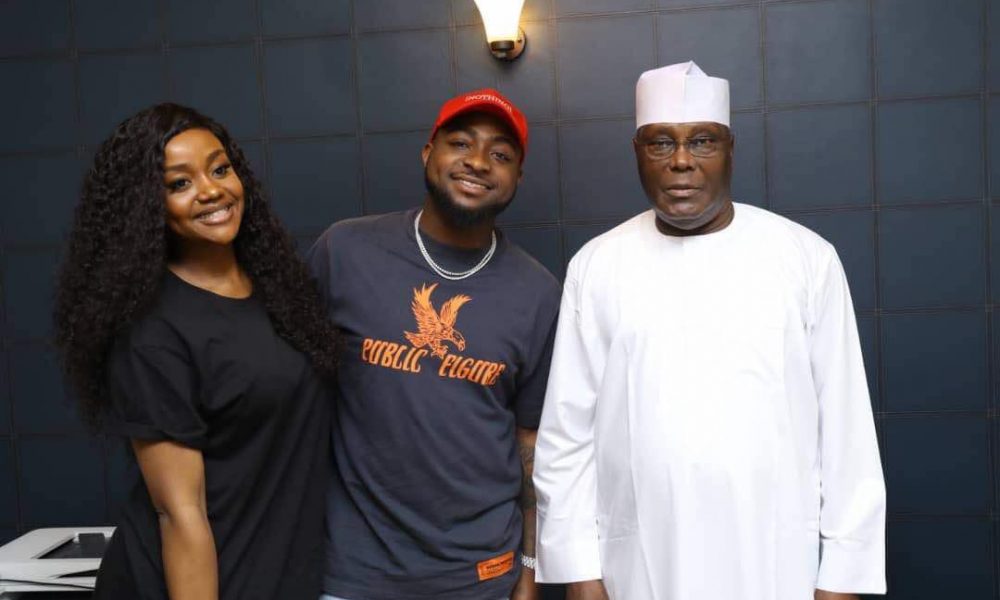 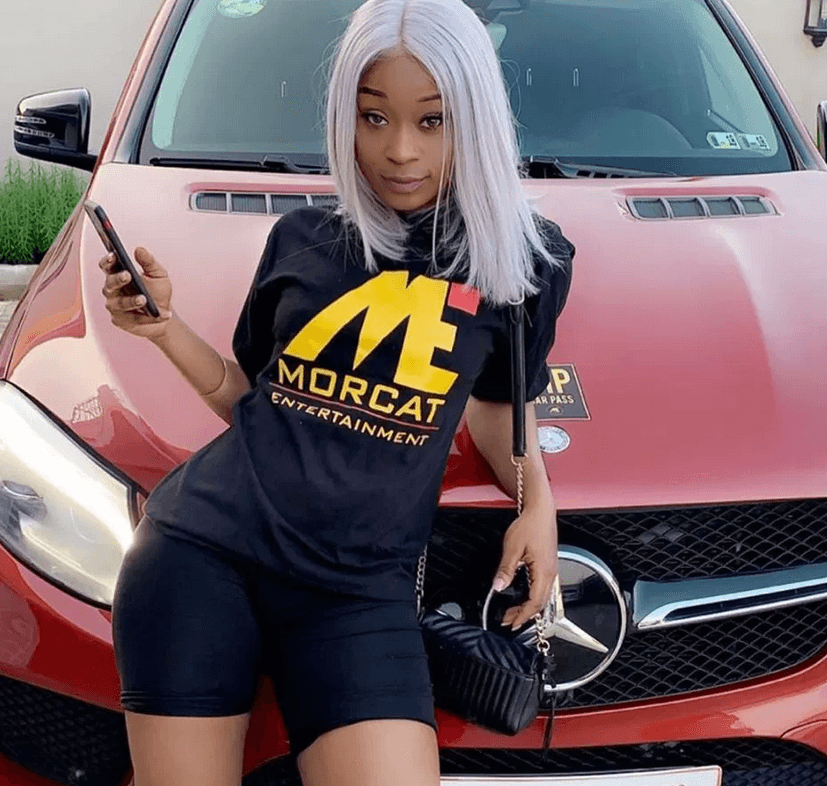