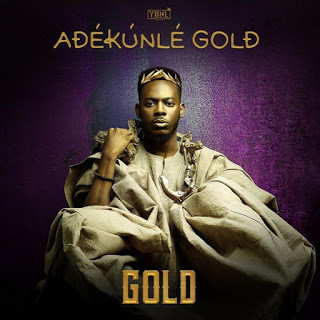 After getting inpiration from different sources, Adekunle Gold has revealed that his anticipated album “Gold” is expected to hit the stores on 28th of July.


Adekunle Gold finally revealed the art and tracklisting of the album. Judging from the art direction and tracklist, Gold is a collector’s
item. Featuring on X3M Music’s Simi, the album set to hit playlists with
16 tracks including previous singles like “Sade”, “Pick Up”, “Orente”
and “Ready”. The set also boasts production from Oscar, Pheelz and
Masterkraft.

Check the tracklist below; 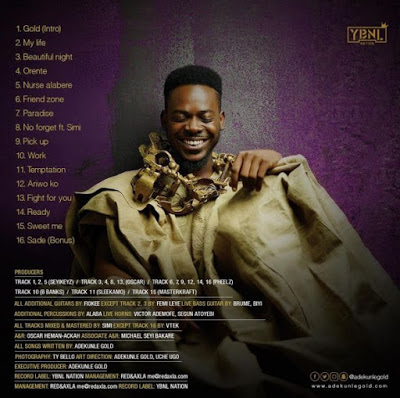