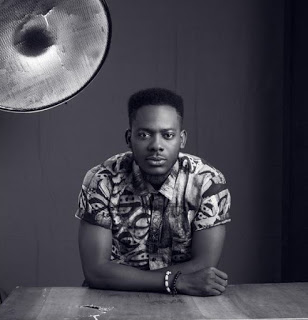 Adekunle Gold, Chinko Ekun and Viktoh, have all left their record label YBNL, which is owned by rapper, Olamide.


However, the artiste are set to leave following the end of their management deal with the label.


Adekunle Gold’s contract with YBNL recently expired,….
He’s yet to decide on his contract renewal because he’s not ready to go unaided.’

Another source who spoke about the development confirmed that indeed Viktoh and Chinko Ekun’s contracts, expired long ago, but they decided to keep it on the down low.

‘Just like Chinko Ekun, both of them (Adekunle and Viktoh) don comot, but dem no loud am
Adekunle Gold, who was signed back in 2014, has dropped hits upon hits under the label. He also dropped his debut album a few months back which went on to garner mixed reviews. 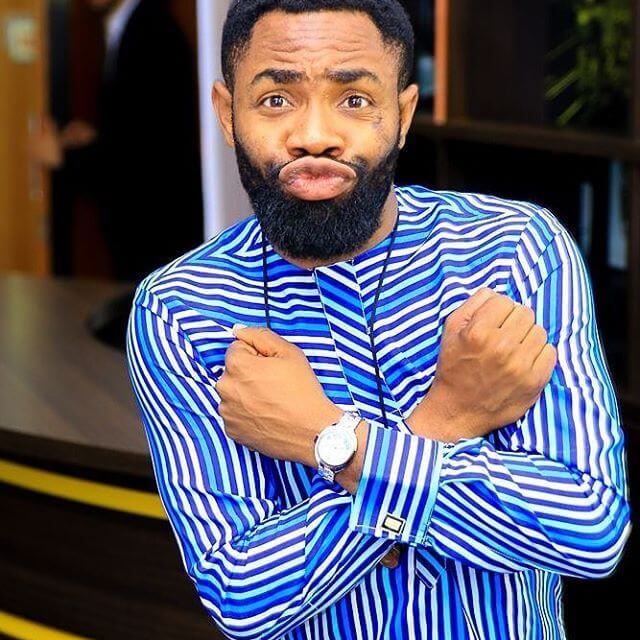 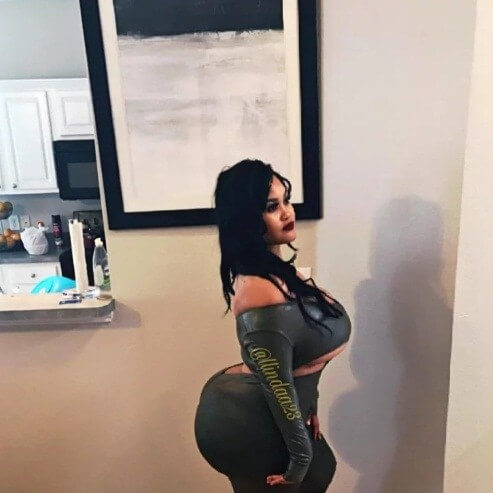 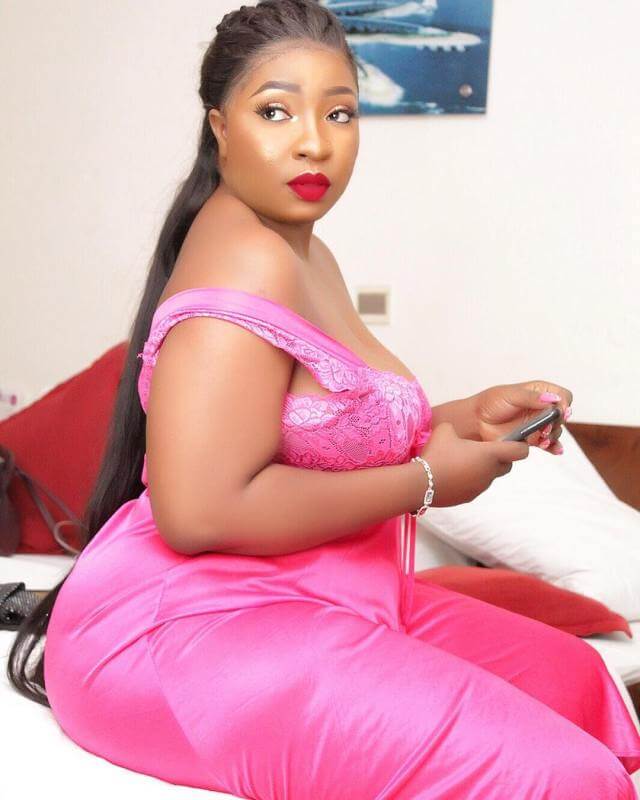 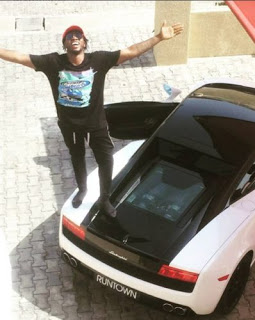 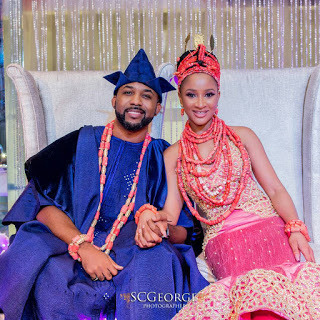 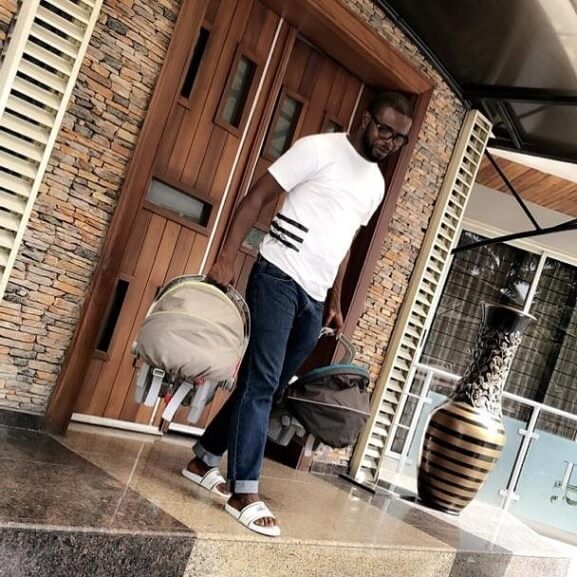