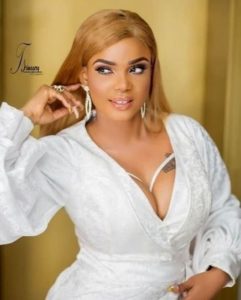 The beautiful actress shared these photos on her instagram page, See below 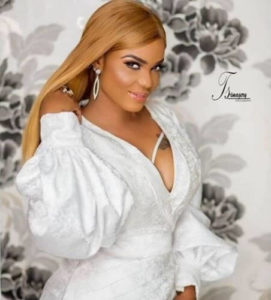 She is the only girl and youngest child in a family of three children. She attended National College, Gbagada for her secondary education and obtained a Higher National Diploma (HND) in Estate Management at Lagos state Polytechnic. 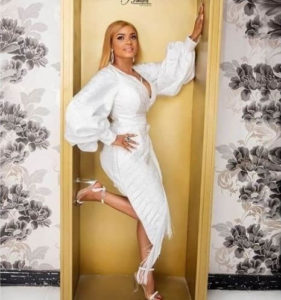 Iyabo Ojo started acting in 1998 where she joined the Nigerian movie industry after being introduced by fellow actress Bimbo Akintola.

She got her first role in the English film “Satanic” and starred in her first Yoruba movie titled “Baba Darijiwon”. 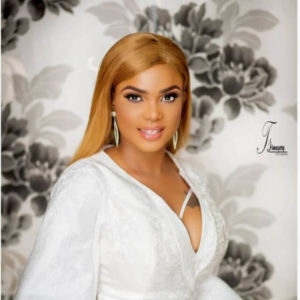 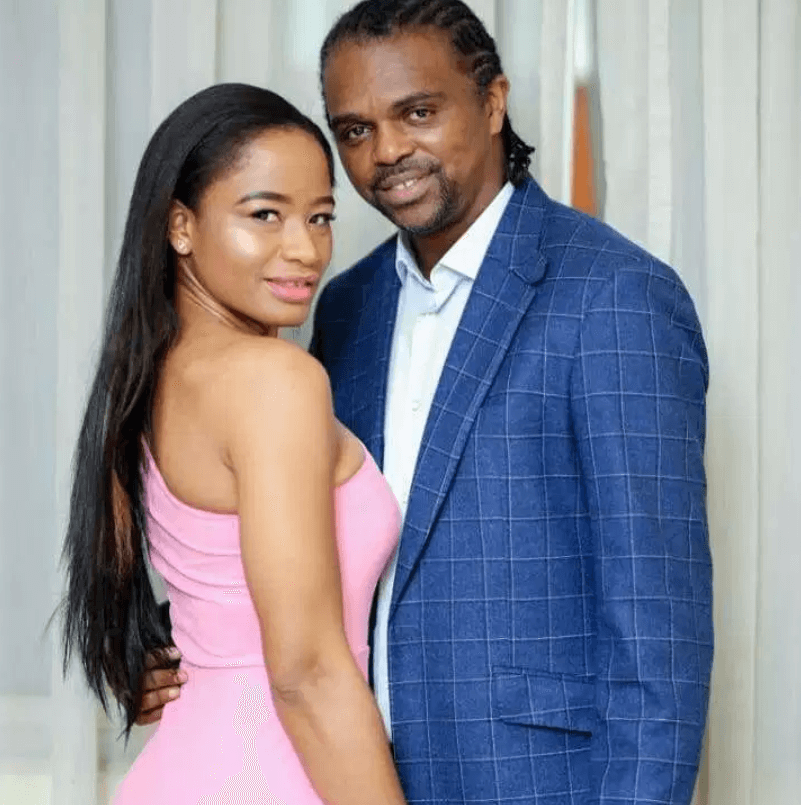 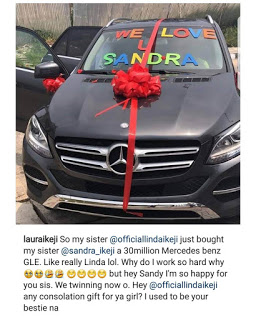 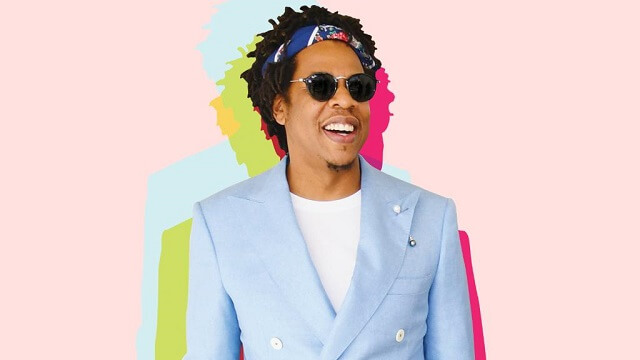 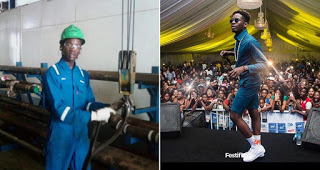 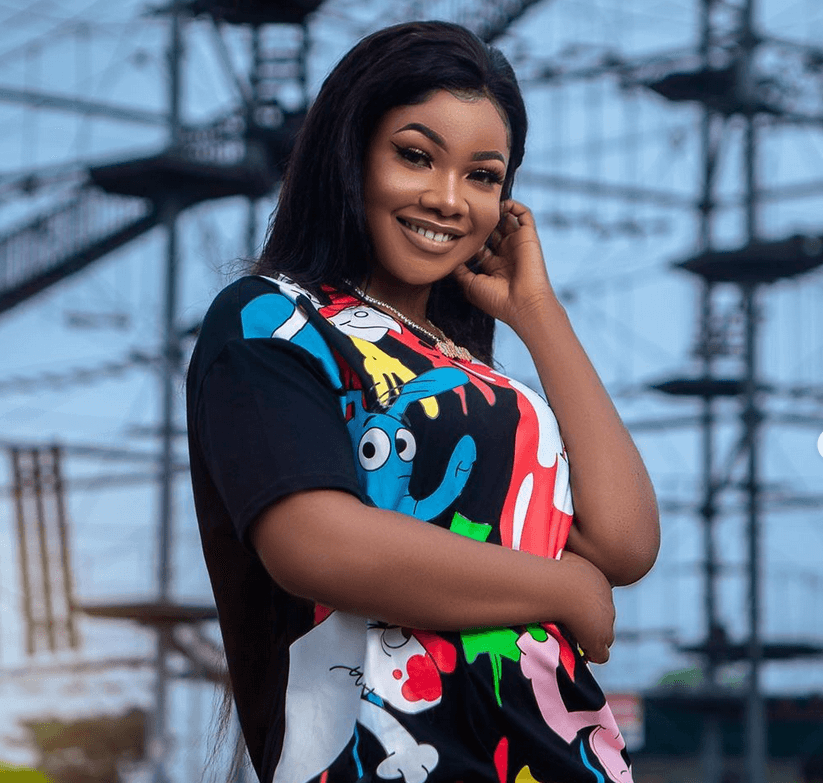 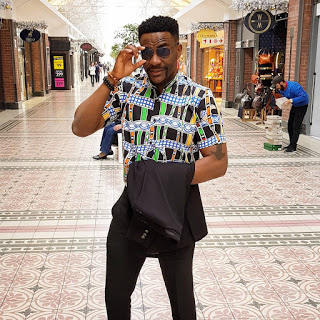