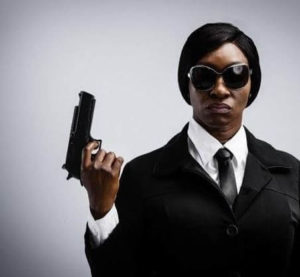 Nollywood actress Funlola Aofiyebi-Raimi popular known with the acronym FAR, is celebrating her birthday with action-filled photos of herself.

The actress has shared insanely creative photos on her Instagram page to motivate upcoming, seasoned and established actors to take up more challenging roles, move out of their comfort zone and showcase their diversified talents.

Funlola represented different characters in new photos which include Boxer, Widow, drug addict and so on.

She shared the photos with the caption:

This year, I’m celebrating my range as an Actress as I urge others to stretch themselves and step out of their comfort zone! In life, challenges shape and strengthen us as individuals.

As an actor, challenging roles shape and strengthen your ability to interpret more roles and convey emotions. Be you an up-coming, established or seasoned actor, DO NOT allow your self to be typecast. You can actually politely decline till something different/more challenging comes along.

Styled by Ese Okpomo and photographed by Deji Akinpelu, see photos below: 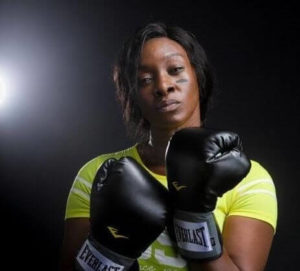 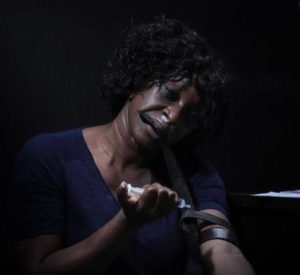 Born Abibat Olufunmilola Aoyebi, popularly known as Funlola Aofiyebi-Raimi is a Nigerian actress who rose to fame for her role in the television series “Tinsel”.

She made her first attempt at the big screen in Amaka Igwe’s film “Violated” starring alongside Joke Silva, RMD, Kunle Bamtefa and many others. Read More about Funlola Aofiyebi-Raimi Biography.